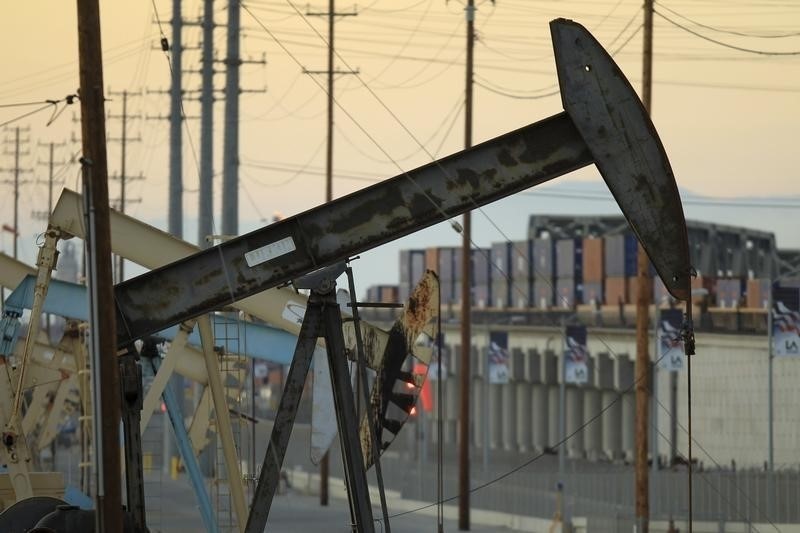 The PKK's Syrian offshoot the People's Protection Units (YPG) terrorist group and Bashar Assad's regime have reached an agreement on sharing oil from the Al-Omar oilfield -- one of the largest oilfields in the YPG-occupied Deir el-Zour province in eastern Syria, according to local sources.

Under the deal, the YPG will give 100 barrels of oil from the field to the Assad regime in return for 75 barrels of fuel, the sources said on condition of anonymity due to restrictions on talking to the media.

The Al-Omar oilfield, the most productive field in war-ravaged Syria, is estimated to produce some 15,000 barrels of oil per day.

Last year, the YPG reached a deal for sharing the oil revenues in Hasakah province, which is held by the terrorist group.

The U.S-backed terror group occupies roughly 70% of the oil sources in Syria.

There are 11 large oilfields in the eastern side of the Euphrates River, which cuts the province in two. These oilfields make up around one-third of the energy sources in whole Syria.

In September 2017, YPG/PKK terrorists captured the Conoco gas plant, the largest one in the northeastern countryside of Deir el-Zour.

One month later, the terrorist group seized control of the Al-Omar oilfield.

The oil refineries in Syria, however, are still under the regime's control.

Syria has just begun to emerge from a devastating civil war that began in early 2011 when the Assad regime cracked down on pro-democracy protests with unexpected ferocity.

U.N. officials estimate that hundreds of thousands of people have been killed in the conflict.