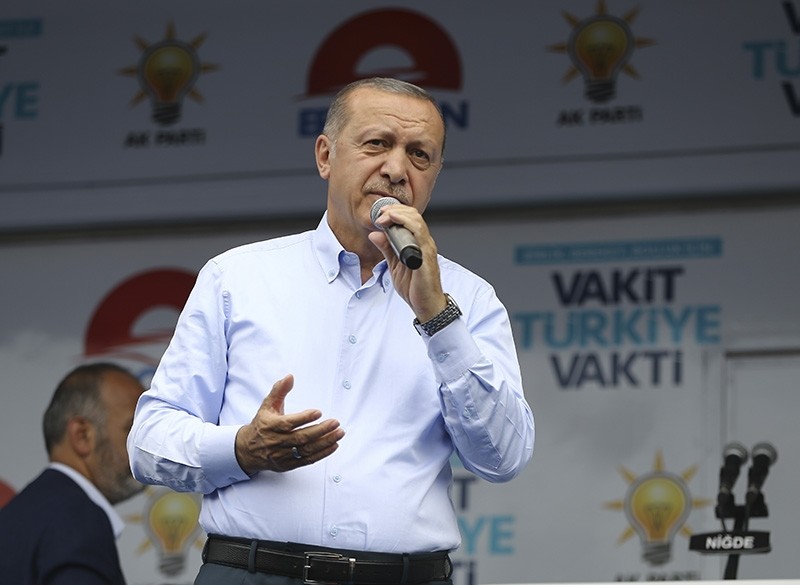 "We have neutralized thousands of terrorists both at home and abroad, and now we are removing Qandil as a threat and source of terrorism for our country and nation," Erdoğan said during a campaign rally in the central Turkish city of Niğde.

According to the president, in an operation with the participation of 20 Turkish warplanes, 14 PKK targets in Qandil Mountains were destroyed.

"Our goal is to drain the biggest of the swamps," Erdoğan said.

More than 1,200 people, including security personnel and civilians, have lost their lives since the PKK resumed its decadesold armed campaign in July 2015.