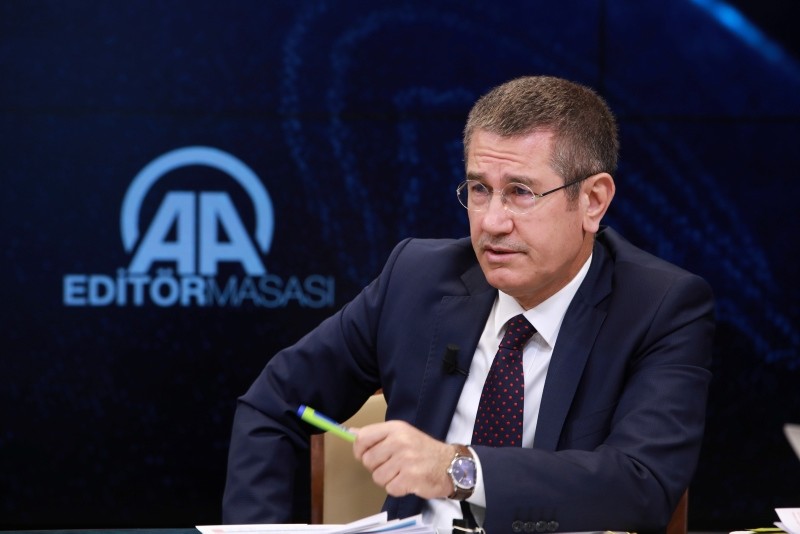 Turkey will remain in northern Iraq until all terrorist groups are removed, Defense Minister Nurettin Canikli said Tuesday, saying the operation targeting PKK is being carried out in coordination with Baghdad and Tehran.

Speaking at a roundtable interview with the official Anadolu Agency's Editors' Desk, Canikli said that the Turkish military established bases in areas captured from the terrorist group in northern Iraq, and Turkey is switching to a new process in the fight against terror in the region.

Turkey proposed a joint operation with Iran targeting PKK headquarters in northern Iraq's Qandil Mountains but there hasn't been any progress on the issue yet, Canikli said, adding that Iran does not have any reservations about Turkey's operation and supports the move.

He also said Turkey was in full agreement with Baghdad on the operation.

Turkish military has been advancing against PKK terrorists in northern Iraq since late March, capturing areas 25-30 kilometers south of the border.