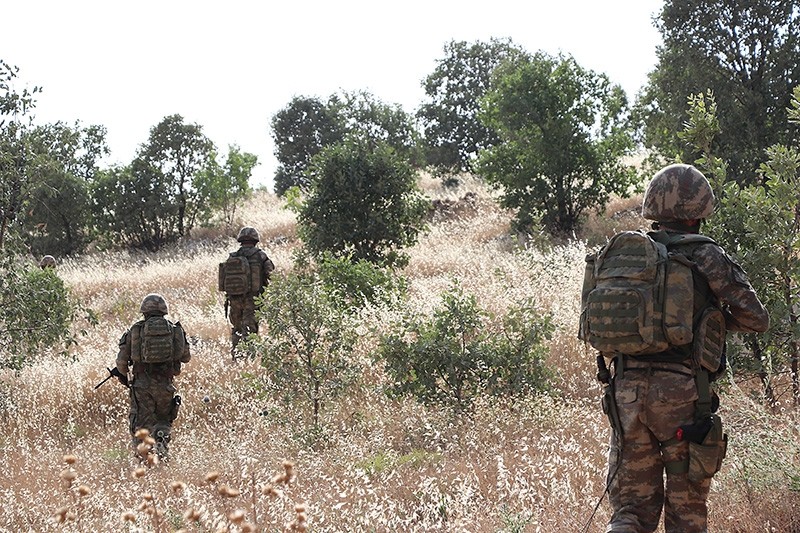 According to a ministry statement, 10 terrorists were killed, four were captured alive while eight terrorists surrendered.