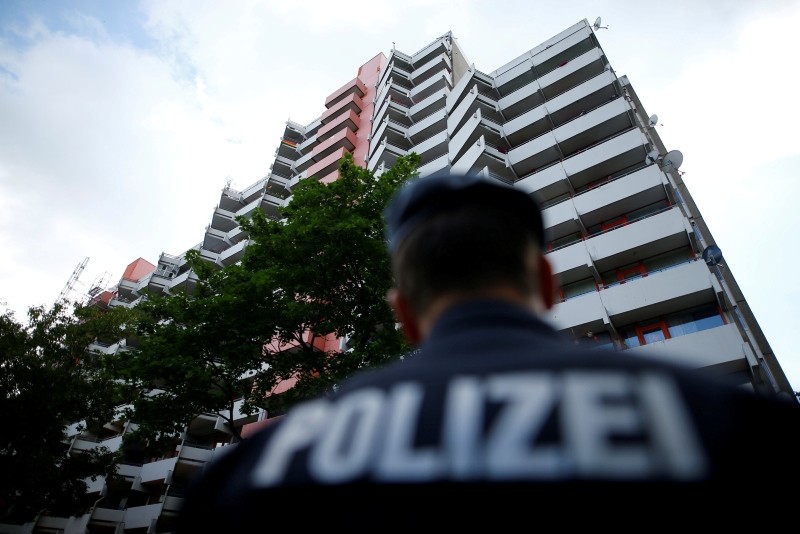 Two suspected PKK terrorists were detained Thursday by German officials in the southern state of Baden-Württemberg. Investigators said that the suspects were accused of "being members of a foreign terrorist organization."

Turkey has long criticized German authorities for tolerating PKK activities in the country and pressured Berlin to take stricter measures against the propaganda, recruitment and fundraising activities of the group.

Despite its international status as a terrorist organization, the PKK has enjoyed relative freedom in European cities and has a particularly strong presence in Germany. PKK supporters have been allowed to hold rallies, recruit militants and collect funds in Germany.