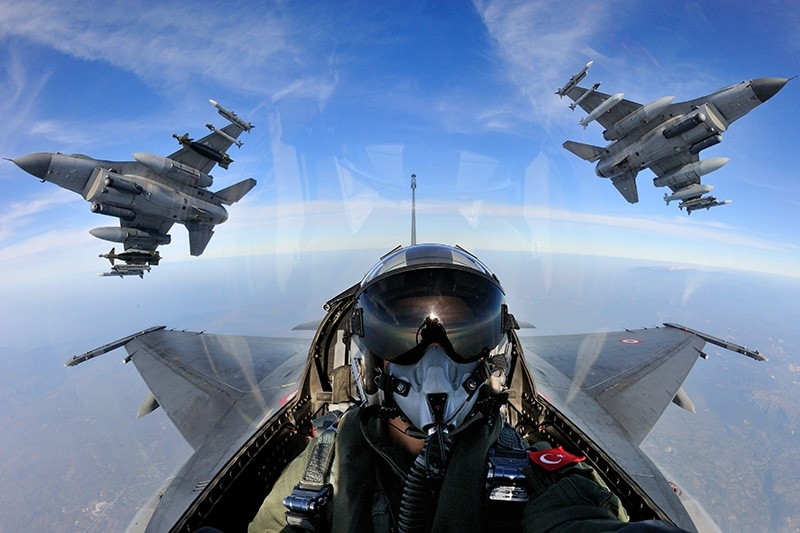 Turkish authorities often use the word "neutralized" in their statements to imply that the terrorists in question were either killed, captured or surrendered.

Six Turkish soldiers were also martyred and 12 others wounded during the operations carried out between June 15 and June 21.

During the operations, 127 improvised explosives were also defused while 12 weapon emplacements and shelters were destroyed, it added.

On Thursday, Prime Minister Binali Yıldırım said that 11 temporary military bases have been set up in northern Iraq to eliminate the PKK terrorist organization's leadership from the Qandil mountains. Yıldırım added that 400 square kilometers have been cleared of terrorists so far and some senior figures were killed in airstrikes.

Previously on Wednesday, 10 other PKK terrorists were killed in air-backed operations carried out in northern Iraq's Avashin-Basyan and Sinat-Haftanin regions.