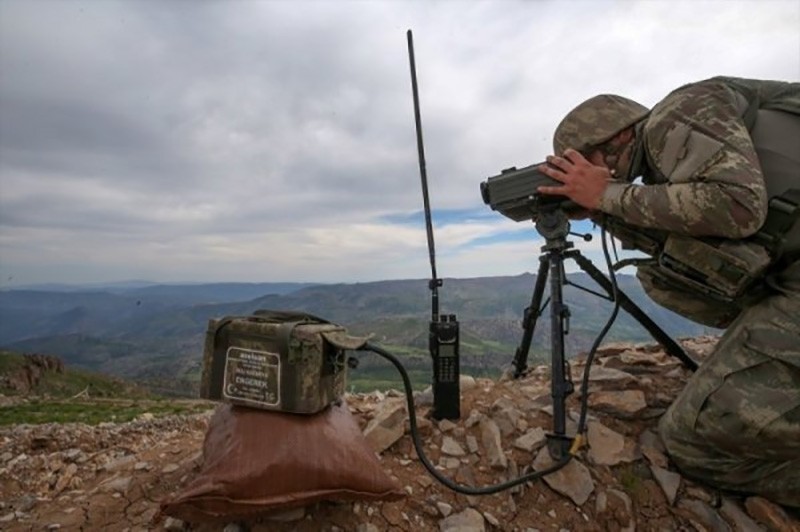 According to a ministry statement, 12 terrorists were killed, seven were captured alive and five surrendered.