US alerts allies to focus on fight against PKK, despite support to group’s Syria branch 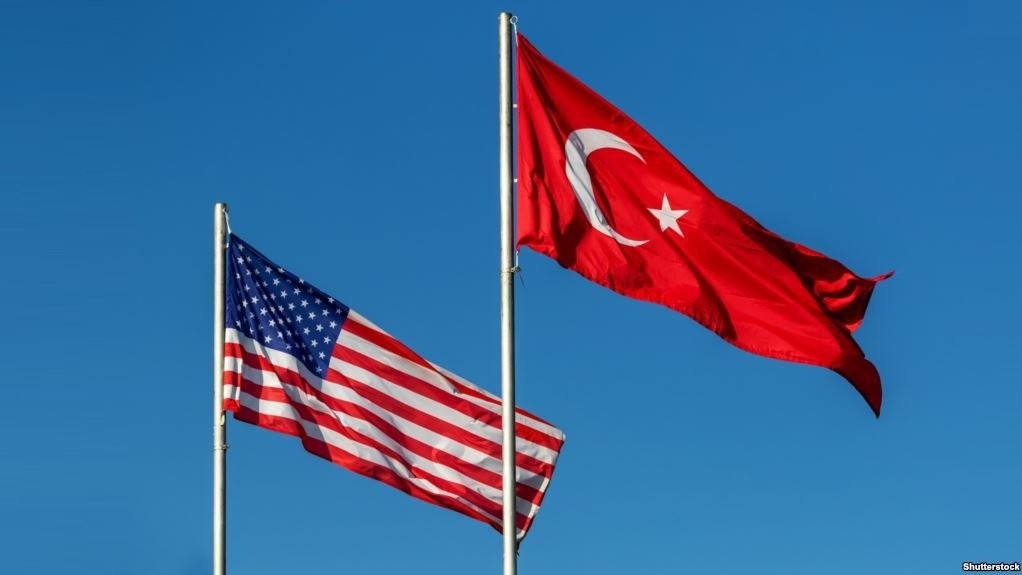 The State Department's coordinator for counterterrorism said Thursday that he has alerted his foreign counterparts to focus on the PKK terror group along with Daesh and al-Qaeda.

"Every opportunity I have, I raise with foreign counterparts the need not just to focus on ISIS [Daesh] and Al Qaeda but on the full spectrum of terrorist groups, including Iran-backed groups, Hezbollah and also the PKK," Ambassador Nathan A. Sales said during a panel at Washington-based think tank the German Marshall Fund.

Describing Washington's stance on the PKK as "very clear", Sales emphasized that the U.S. had designated the PKK as a terrorist organization way back in 1997.

"It was actually one of the first organizations that we ever designated along with Hezbollah and Hamas. That's the company the PKK keeps in the U.S.' mind," he added.

During his speech, Sales also drew attention to the PKK's financing activities, saying the U.S. is doing its best to inhibit the terror group's fundraising efforts in the country.

"We are also working with other countries that haven't taken a robust approach to counter the PKK's financing and facilitation," he said.

In its more than 30-year terror campaign against Turkey, the PKK has taken some 40,000 lives, including those of women and children.

Listed as a terrorist organization by Turkey, the U.S. and the EU, it resumed its armed campaign against Turkey in July 2015.

Since then, it has been responsible for the deaths of more than 1,200 Turkish security personnel and civilians.