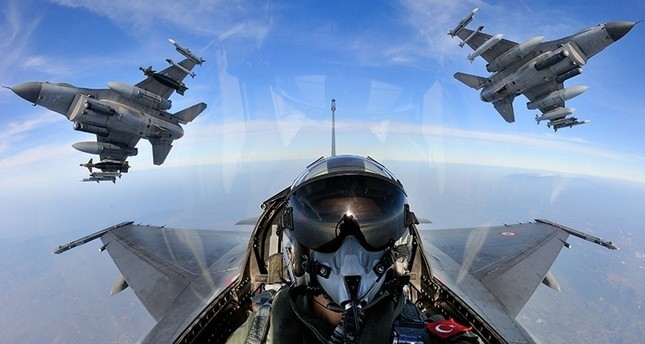 The Turkish General Staff said in a statement that Wednesday's airstrikes targeted a base in Adaklı in the eastern Bingöl province where terrorists were preparing for an attack.

In its more than 30-year terror campaign against Turkey, the PKK – listed as a terrorist organization by Turkey, the U.S. and the EU – has been responsible for the death of some 40,000 people.