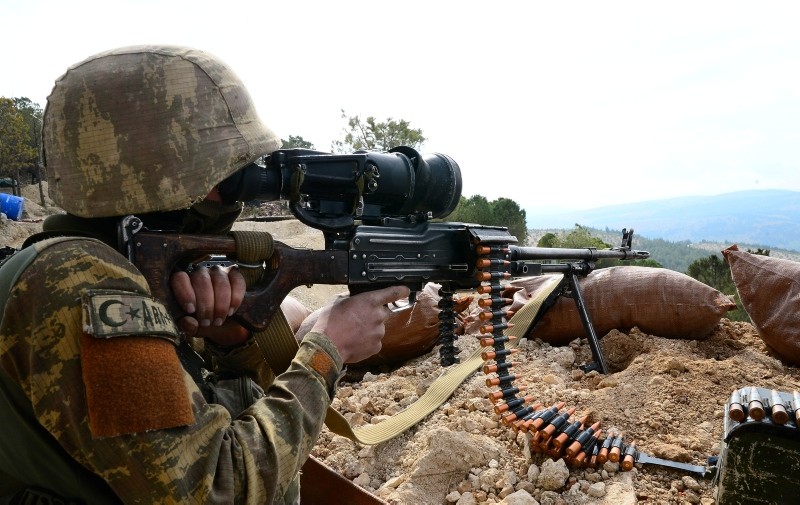 In a statement on Twitter, the army said Akdoğan, marked orange in the Interior Ministry list, was neutralized in Friday's airstrike on the Avasin-Basyan region.

At least four other PKK terrorists were neutralized during an air-backed operation in Turkey's eastern Bitlis province and in northern Iraq, the Interior Minister and Turkish General Staff announced the same day.

The Interior Ministry's wanted list is divided into five color-coded categories, with red as the most wanted, followed by blue, green, orange and gray.