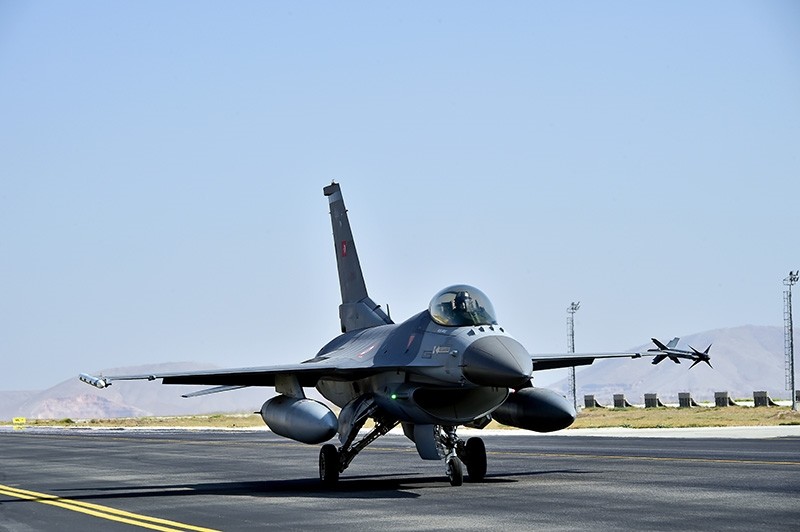 At least 46 PKK terrorists were "neutralized" in counter-terrorism operations across Turkey over the past week, the Interior Ministry said Monday.

According to the ministry's statement, 16 terrorists were killed, 20 were captured on Sept. 10. Another 10 terrorists also surrendered to Turkish security forces.

Two senior operatives of the terrorist group were among those neutralized.

The security forces also arrested 4,233 people for crimes linked to drugs and smuggling, 606 people over aiding and abetting terror organizations and 91 others over human trafficking crimes.

A total of 6,086 irregular migrants were caught during the operations.