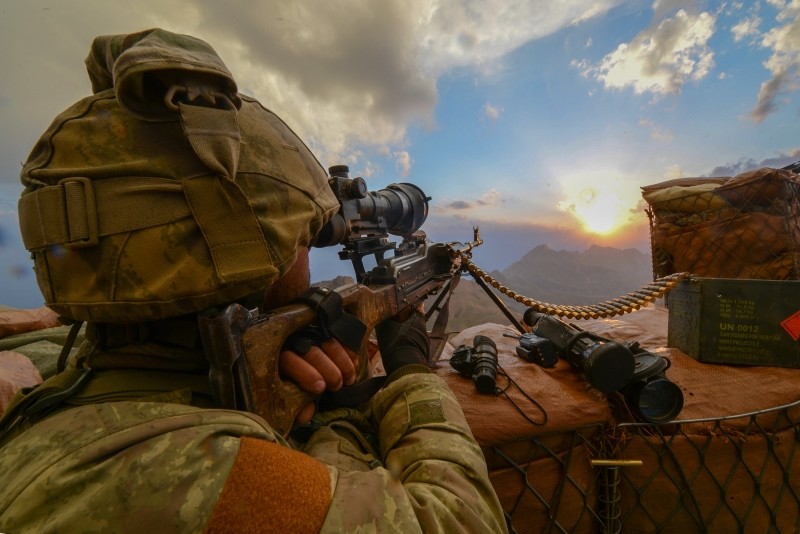 The sources, who wished to remain unnamed due to security reasons, said the gendarmerie forces neutralized three PKK terrorists in the outskirts of Merkez Meydandere village after spotting them through a drone.

In another operation in northern Iraq's Zap region, Turkish Armed Forces launched air operations and neutralized 10 terrorists, according to the military.

Turkish General Staff said in a statement that the terrorists were planning to attack Turkish military bases.