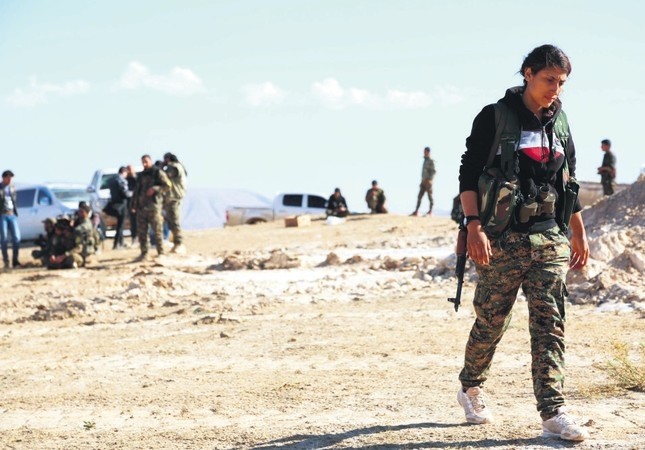 The source, who asked not to be named due to restrictions on speaking to the media, said the terrorist surrendered on Sept. 9 after he could no longer tolerate the atrocities they inflicted on innocent civilians.

The terrorist said that drugs, which are the main source of income for the terrorist organization, were used on youngsters.

Every time the drug showed its effect, the minors were sexually abused, he said.

In August, Anadolu Agency compiled information about a number of young people who were subjected to such abuse and ended up committing suicide. Moreover, those who resisted sexual abuse were executed by the terrorist group.

The PKK is listed as a terrorist organization by Turkey as well as the U.S. and EU.

In one case, a young woman named Dilan recruited by the PKK committed suicide using a hand grenade after abuse at the hands of PKK ringleader Murat Karayilan.

In another case, a 19-year-old terrorist identified as S.A. was executed by the PKK after he complained of rape. S.A is said to have been gang raped by 12 PKK members in a cell.

In its more than 30-year terror campaign against Turkey, the PKK has been responsible for the death of some 40,000 people, including women and children.