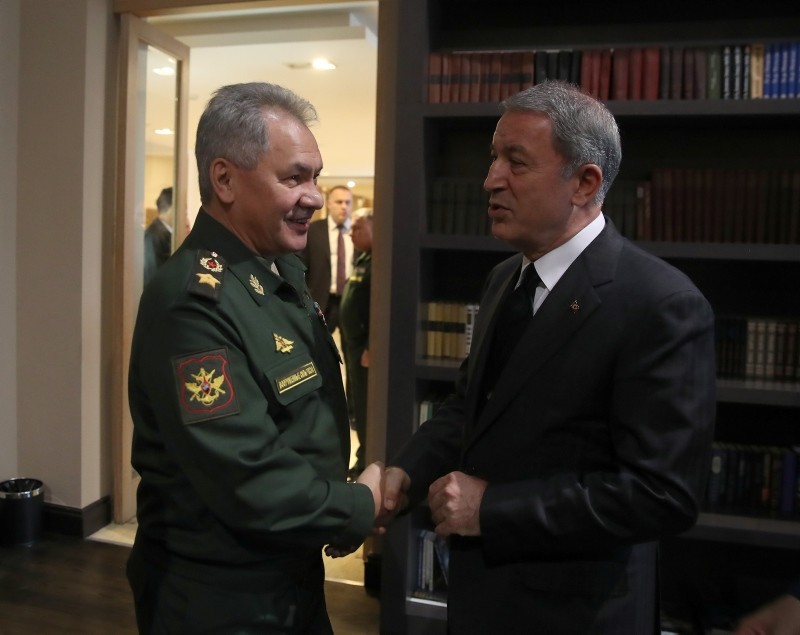 In the conversation, technical and tactical measures to be taken in the field were specified, the sources said.

Akar and Shoigu also confirmed their consensus about joint work on ensuring and maintaining peace and security in Idlib and Tal Rifaat, the sources added.

After a Sept. 17 meeting in Sochi between President Recep Tayyip Erdoğan and his Russian counterpart Vladimir Putin, the two sides agreed to set up a demilitarized zone, in which acts of aggression are expressly prohibited, in Syria's Idlib province.

Under the terms of the deal, opposition groups in Idlib will remain in areas in which they are already present, while Russia and Turkey will carry out joint patrols in the area to prevent a resuming fight.