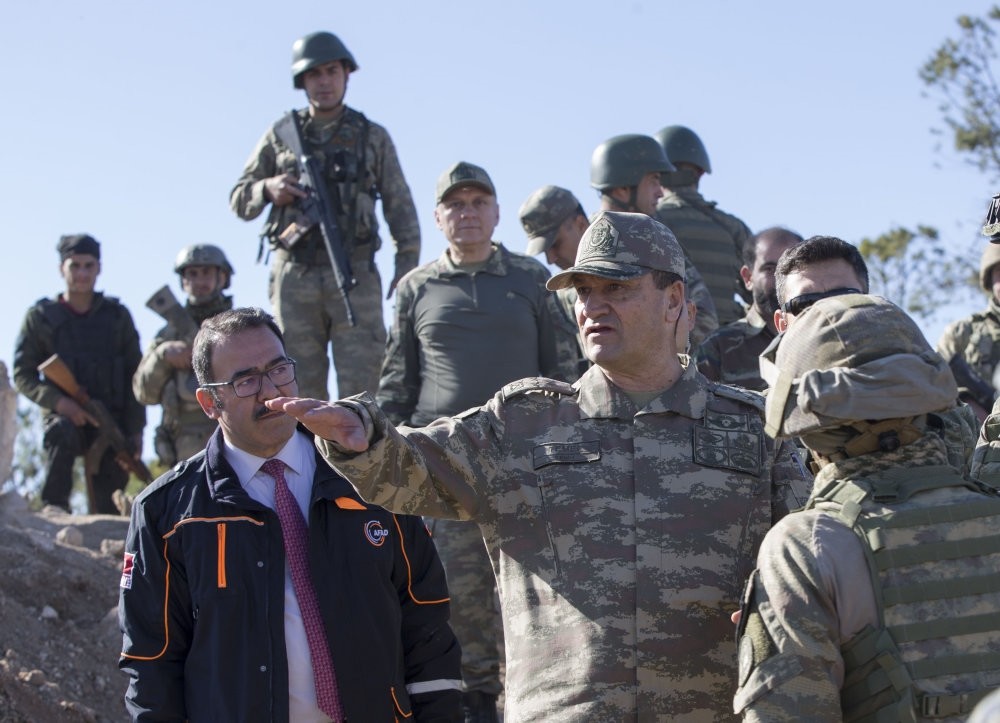 With the military operation on the eastern region of the Euphrates River set to be launched at any moment, reports have been suggesting that it will be headed by the commander of Operation Olive Branch, Turkey's last cross-border offensive in Syria.

Both campaigns were meant to eradicate the presence of the People's Protection Units (YPG) and Daesh terrorists near Turkey's borders.

Turkey's leadership has been suggesting a possible mission east of the Euphrates for months now.

According to media reports, the first goal of the upcoming operation will be eliminating tunnels and traps.

Following airstrikes, the ground forces will continue the operation. The Turkish Armed Forces (TSK) and Free Syrian Army (FSA) will reportedly cross the border from 10 different points according to a report by the Yenişafak daily. It was also reported yesterday that about 25,000 Turkish soldiers and FSA forces are expected to take part.

The plan will not be shared until the last minute before starting the operation, the news report added.