SDF/YPG leaders to visit Paris over US pullout from Syria 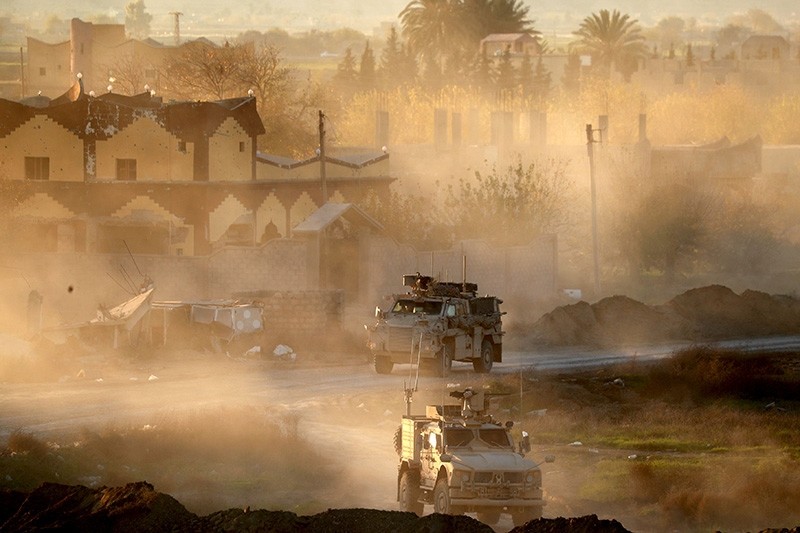 "The two co-chairs of the Syrian Democratic Council (MSD) Riad Darar and Ilham Ahmed are expected in Paris," said Khaled Issa, referring to the political arm of the U.S.-backed SDF, which is dominated by the YPG.

French President Emmanuel Macron's office confirmed that the SDF representatives would hold talks in Paris, though it was not immediately known at what level.

In March, Macron met with leaders of the SDF and YPG and expressed support for them in northern Syria, pledging to send troops to Manbij, much to the dismay of Ankara, which views the terrorist groups' presence near its southern border a grave security threat.

On Wednesday, Washington announced it will be withdrawing all of its troops from Syria, following a conversation between Turkish President Recep Tayyip Erdoğan and U.S. counterpart Donald Trump over an imminent Turkish cross-border operation to eliminate YPG from northern Syria.