Turkish military responds to terrorist attack on soldiers in Afrin 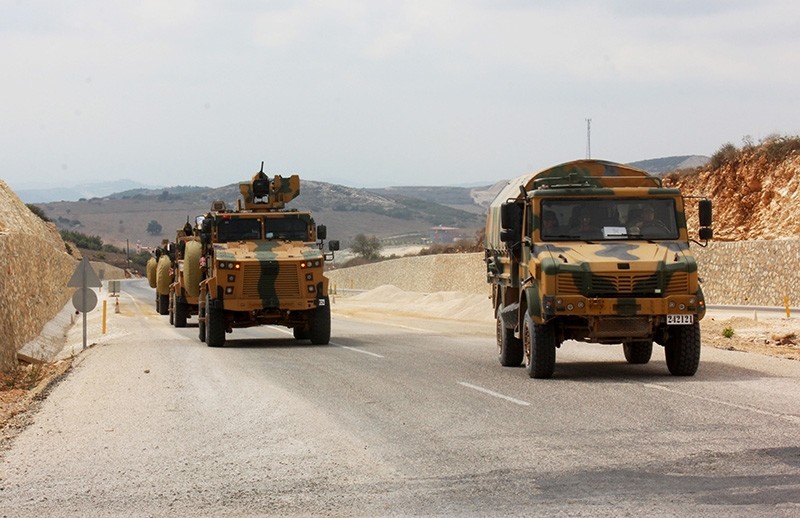 Turkey responded to a terrorist attack from Syria's northern city of Tal Rifat on Turkish soldiers in Afrin, the defense ministry said Friday.

No additional details were provided as to the nature of the attack.