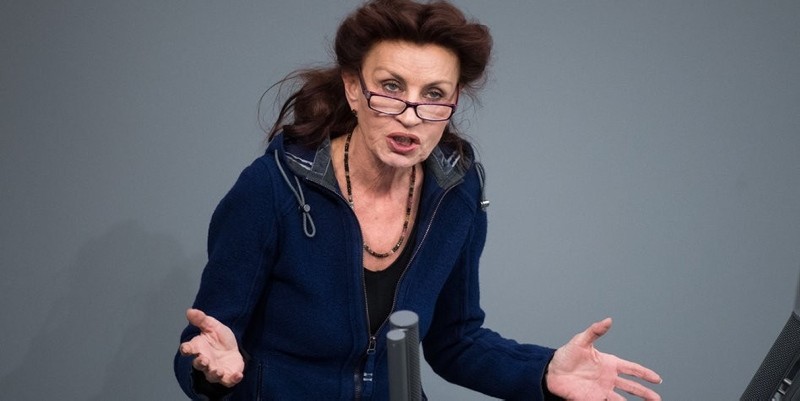 Germany's Left Party lawmaker Ulla Jelpke called for an end to the federal government's "preferential treatment" of the Gülenist Terror Group (FETÖ) in the country, urging a more critical approach to the organization.

"The preferential treatment of the Gülen movement by the federal government and the German security authorities must end," Jelpke said in an interview with the French Press Agency (AFP) published Sunday.

FETÖ, led by the U.S.-based Fetullah Gülen, is classified as a terrorist group by Turkey for carrying a long secretive campaign to infiltrate state institutions and orchestrating a foiled coup attempt on July 15, 2016, which left 250 people dead and nearly 2,200 injured.

According to the lawmaker, a more critical approach should be taken regarding FETÖ in Germany.

Jelpke stressed that FETÖ members who are known to have committed crimes should not be given a free pass.

"If Germany has insights into Gülen people's crimes, in the coup attempt or before, they have to be prosecuted," she added.

Germany's tolerance toward the group, and its reluctance to extradite FETÖ suspects to Turkey, has been a source of tension between the two countries.

Since the 1990s, Gülen's shadowy group managed to build a large network in Germany, and it claims to have around 70,000 followers in the country. Around 14,000 people with suspected ties to FETÖ also arrived in the country after the foiled coup attempt in Turkey, according to local reports.