Only Turkish forces should be in safe zone in northern Syria, defense minister says 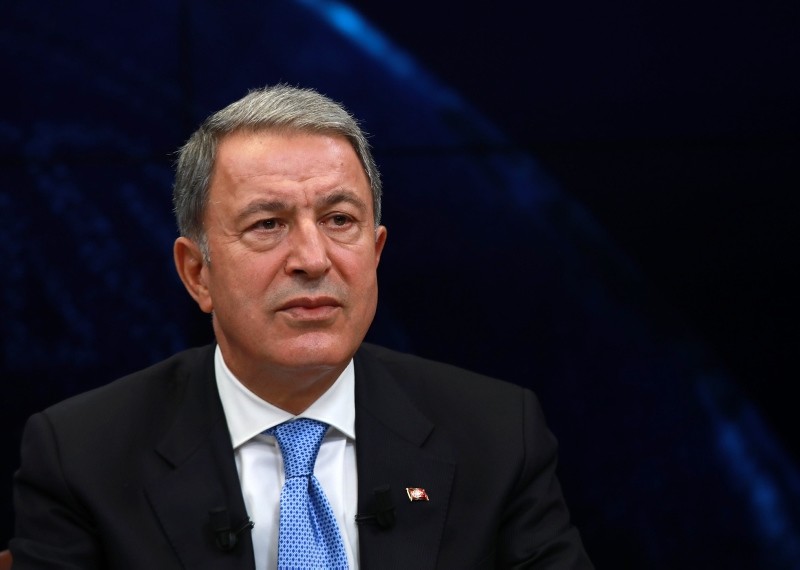 Only Turkish forces should be present in the planned safe zone in northeast Syria, Turkey's Defense Minister Hulusi Akar said Friday, reiterating that clearing the U.S.-backed People's Protection Units (YPG) militia from Syria was of utmost importance for security.

Last month, President Erdoğan announced that Turkey will establish a safe zone in northern Syria along the length of its border with the assistance of the U.S.-led coalition forces.

Speaking at the Munich Security Conference, Akar underscored that the PKK, the Democratic Union Party (PYD) and its armed wing the YPG were one and the same, and warned that the vacuum left behind after the U.S.' withdrawal from Syria should not give room to terrorists.

"Clearing the YPG terror organization from Syria is of utmost importance for the security of our borders and people," Akar said.

In December, U.S. President Donald Trump announced that the U.S. would withdraw its troops from Syria, saying that Daesh was defeated. Days after, President Recep Tayyip Erdoğan pledged that Turkey will take over the fight against the remnants of Daesh in Syria but put the likely operation east of the Euphrates against the YPG on hold.

However, Ankara and Washington have been at odds for some time now due to the latter's close partnership with the YPG. Turkey sees the YPG as an extension of the PKK, which has claimed the lives of more than 40,000 people its 30-year terror campaign against Turkey. The U.S., however, while listing the PKK as a terrorist group, opted to continue its steadfast militarily support for the terrorist organization under the pretext of fighting Daesh despite the warnings of its NATO ally.