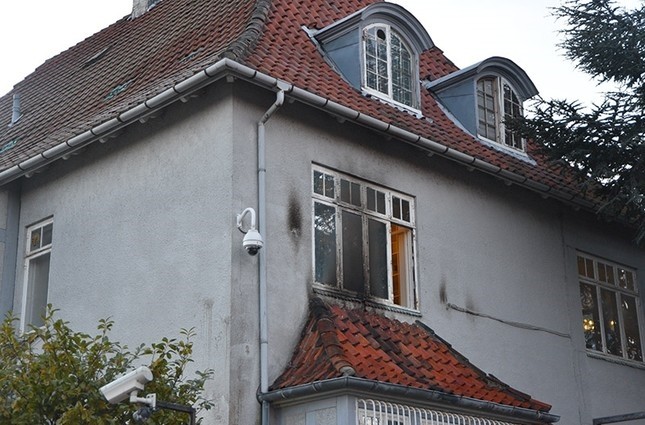 A Danish court handed jail terms Wednesday to four Syrians who threw Molotov cocktails at the Turkish embassy in Copenhagen and ruled they should be deported.

The verdict, seen by AFP, said the quartet planned and carried out an attack designed to cause "substantial" damage. All four are appealing their sentences.

Three of the four migrants were handed jail terms of one year and nine months. The fourth received an 18-month sentence after he cooperated with investigators.

Three of the four men, all residing in Copenhagen and aged between 19 and 24, were living in Denmark on temporary residence permits.