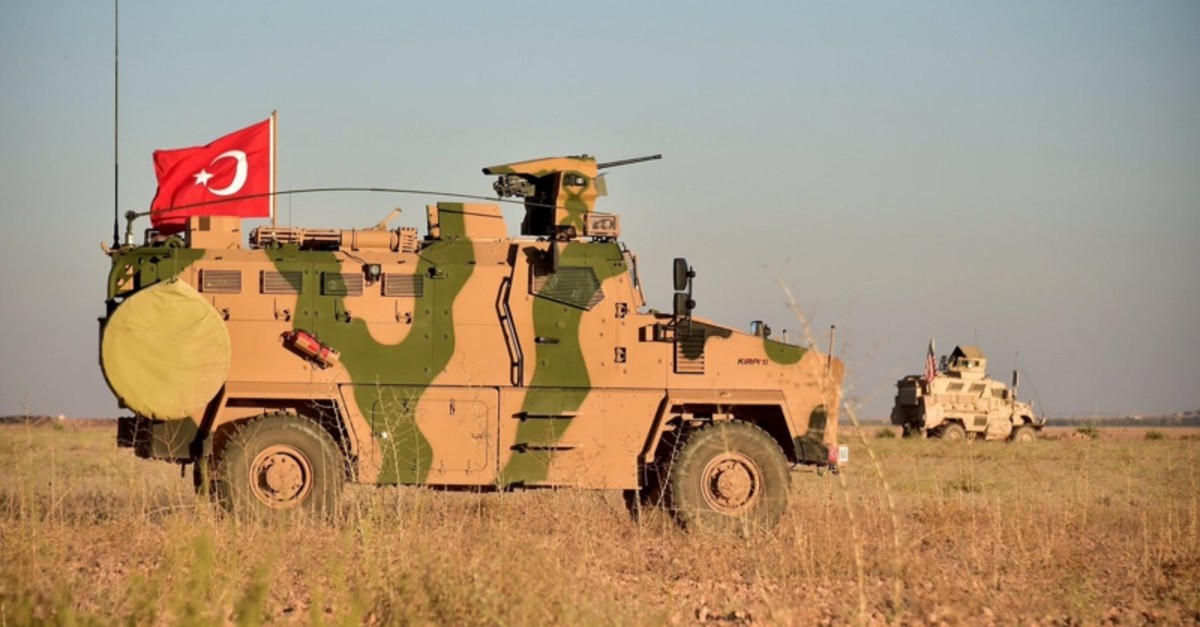 Turkey will defeat terrorism both inside the country and abroad, he said.

Terrorists inside the country were largely neutralized, Akar told a group of veterans and martyrs' families in the eastern Ağrı province, adding that Turkey is committed to putting an end to them.

"We will not allow any terrorist corridor in northern Syria," Akar added, referring to the YPG/PKK, which Turkey has promised to mount an operation against.

"The whole world knows that."

There must be Turkish soldiers in this corridor for the nation's security, he said.

"Turkish army will not endanger our country in any case," Akar said.

Turkey has vowed to carry out a counter-terrorist operation in Manbij, Syria and east of Euphrates following two similar successful operations since 2016.

In December 2018, President Recep Tayyip Erdoğan announced that Ankara is in preparations for a third offensive in northern Syria, this time east of the Euphrates, which is dominated by the YPG.