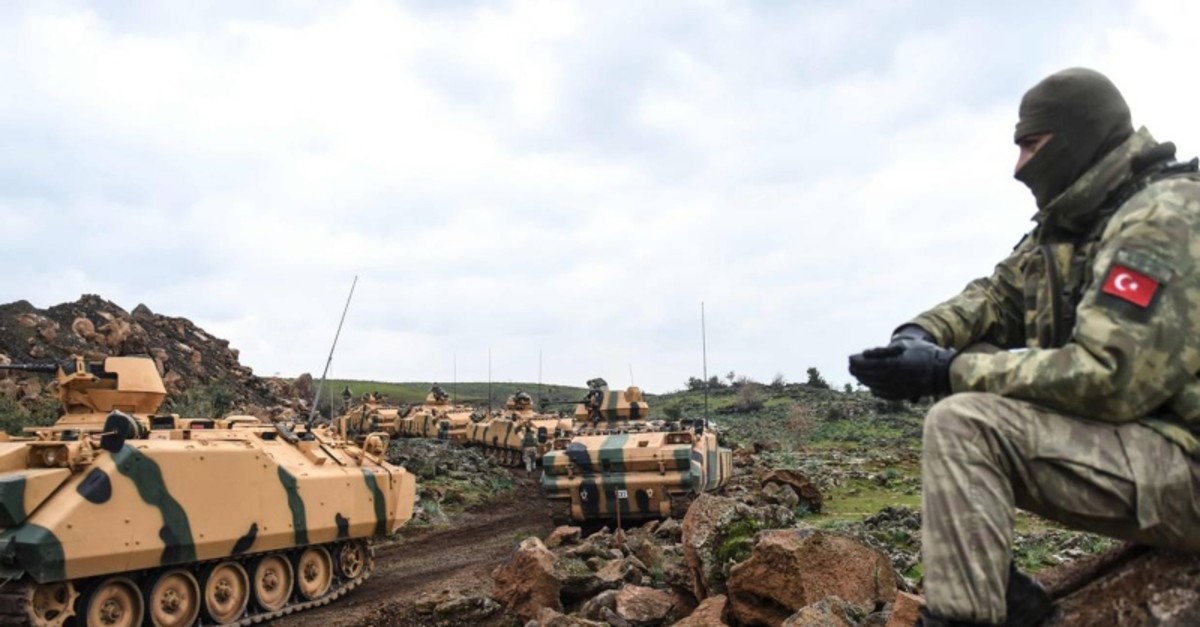 According to a tweet by the National Defense Ministry, the fire came from Tal Rifaat city in Syria and Turkish military retaliated in kind.

Turkey has vowed to carry out a counter-terrorist operation in Manbij, Syria and east of Euphrates following two similar successful operations since 2016.

In December 2018, President Recep Tayyip Erdoğan announced that Ankara is in preparations for the third offensive in northern Syria, this time east of the Euphrates, which is dominated by the YPG.