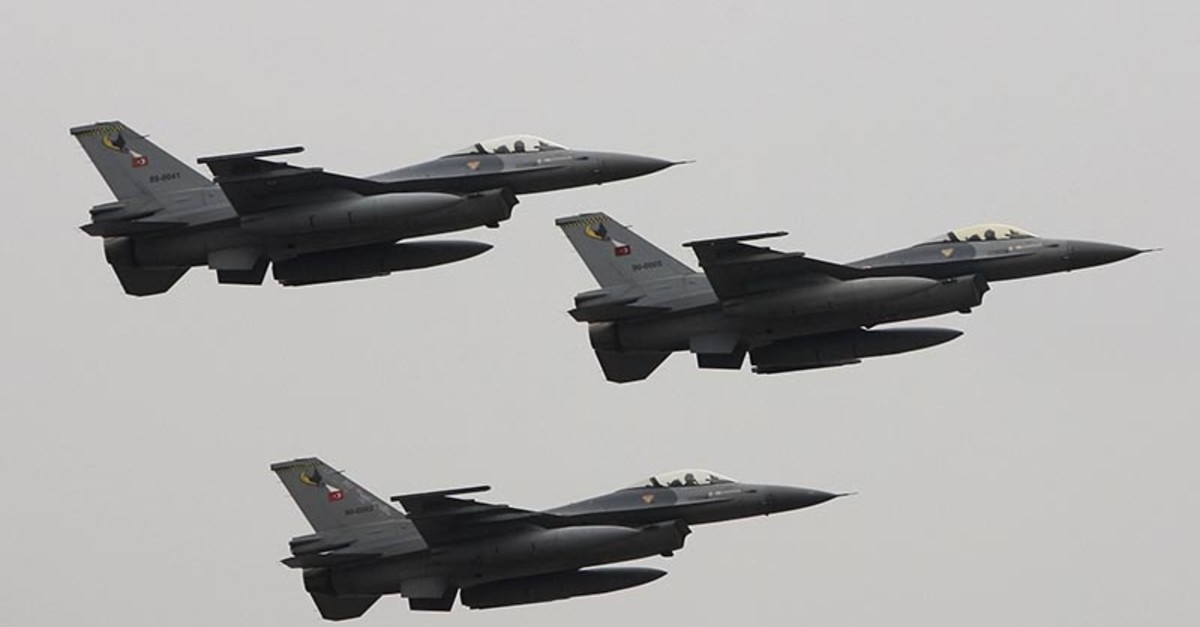 "We started staging a joint operation with Iran against the PKK on our eastern border as of 08:00 p.m. (0500 GMT) this morning," Soylu said.

Soylu noted that the government will announce the results soon.

Meanwhile, the Iraqi army and the PKK terror group engaged in fierce clashes that left two Iraqi soldiers dead on Sunday in the Sinjar district of Nineveh in northwestern Iraq, the Iraqi army said in a statement.

The clashes erupted after PKK terrorists were denied passage through an army checkpoint, the statement said, adding that the terrorists drove their vehicle into a soldier and attacked the checkpoint.

The army said five terrorists were wounded in the fighting.

The security source said that at least four Iraqi soldiers were wounded, while one PKK terrorist was killed.

Security reinforcements were deployed across the region to bring the situation under control, the report added.

Iraqi Parliament member Şirvan Duberdani told Anadolu Agency (AA) that the use of force under the command of the federal government of Iraq, the collaboration of coalition forces and the Kurdistan Regional Government (KRG) in northern Iraq is the only solution to clear Sinjar from the PKK.

"We do not exactly know the existence of PKK in the region. According to the information we received, there are a thousand militants and tens of camps and tunnels. In these camps, PKK militants are trained," said Duberdani.

The Turkish Armed Forces regularly conduct cross-border operations in northern Iraq, a region where PKK terrorists have hideouts and bases from which to carry out attacks in Turkey.

On Saturday, six terrorists were killed during an anti-terror operation while two Turkish soldiers were killed and eight others were injured. In its more than 30-year terror campaign against Turkey, the PKK, listed as a terrorist organization by Turkey, the U.S. and the EU, has been responsible for the deaths of some 40,000 people, including women and children. The terrorist organization isn't just active in Turkey but operates throughout the region, particularly in Syria and Iraq.