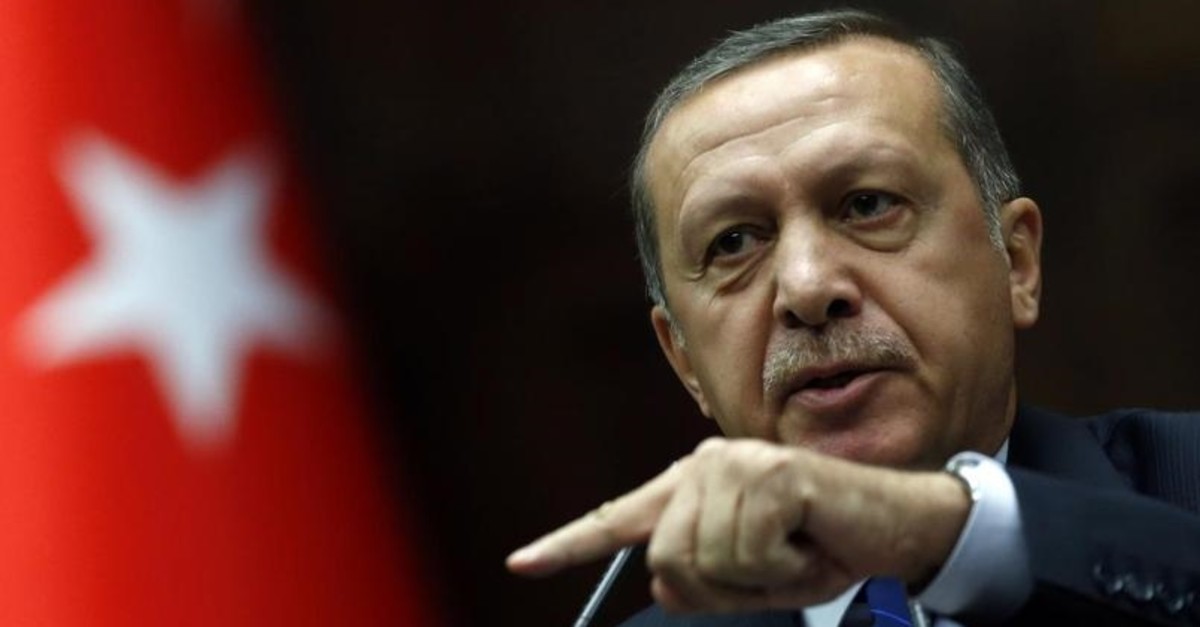 President Recep Tayyip Erdoğan penned an opinion piece to Washington Post in which he rejected efforts to associate Christianity with terrorism and reiterated that the Christchurch terrorist Brenton Tarrant and Daesh are "cut from the same cloth."

"The Christchurch massacre's alleged perpetrator attempted to legitimize his twisted views by distorting world history and the Christian faith. He sought to plant seeds of hate among fellow humans," he said, adding that he categorically rejects "any attempt to associate last week's terrorist attacks with the teachings, morals or maxims of Christianity" in a piece published in the paper late Tuesday.

"If anything, what happened in New Zealand was the toxic product of ignorance and hate," he wrote.

Slamming Daesh terrorist group for its massacres against Muslims, he said that Tarrant did the same thing in the heinous attack.

"Viewing history through the lens of its radical ideology, the self-proclaimed Islamic State (Daesh), a terrorist organization that has killed thousands of predominantly Muslim civilians in recent years, called for the 'reconquest' of Istanbul — much like the Christchurch attacker, who pledged in his manifesto to make the city 'rightfully Christian owned once more.' The Islamic State similarly vowed to destroy the Republic of Turkey — one of the reasons Turkish troops cracked down so hard on the terror group in Syria," he added, pointing to Turkey's anti-terror campaigns in northern Syria. "The number of times he mentioned both Turkey and myself was both curious and worth deeper consideration," he further added, pointing to the terrorist's enmity against the country.

Repeating his famous criticism of the West, he said "Unfortunately, Islamophobia and xenophobia, among other practices incompatible with liberal values, were met with silence in Europe and other parts of the Western world."

"In the aftermath of the Christchurch massacre, the West has certain responsibilities. Western societies and governments must reject the normalization of racism, xenophobia and Islamophobia, which has been on the rise in recent years," he added.

"It is crucial to establish that such twisted ideologies, such as anti-Semitism, amount to crimes against humanity. Moreover, we must shed light on all aspects of what happened and fully understand how the terrorist became radicalized and his links to terrorist groups to prevent future tragedies."

The president also praised New Zealand's Prime Minister Jacinda Ardern for her exemplary attitude in the aftermath of the terror attack. "Finally, all Western leaders must learn from the courage, leadership and sincerity of New Zealand's prime minister, Jacinda Ardern, to embrace Muslims living in their respective countries," he concluded.