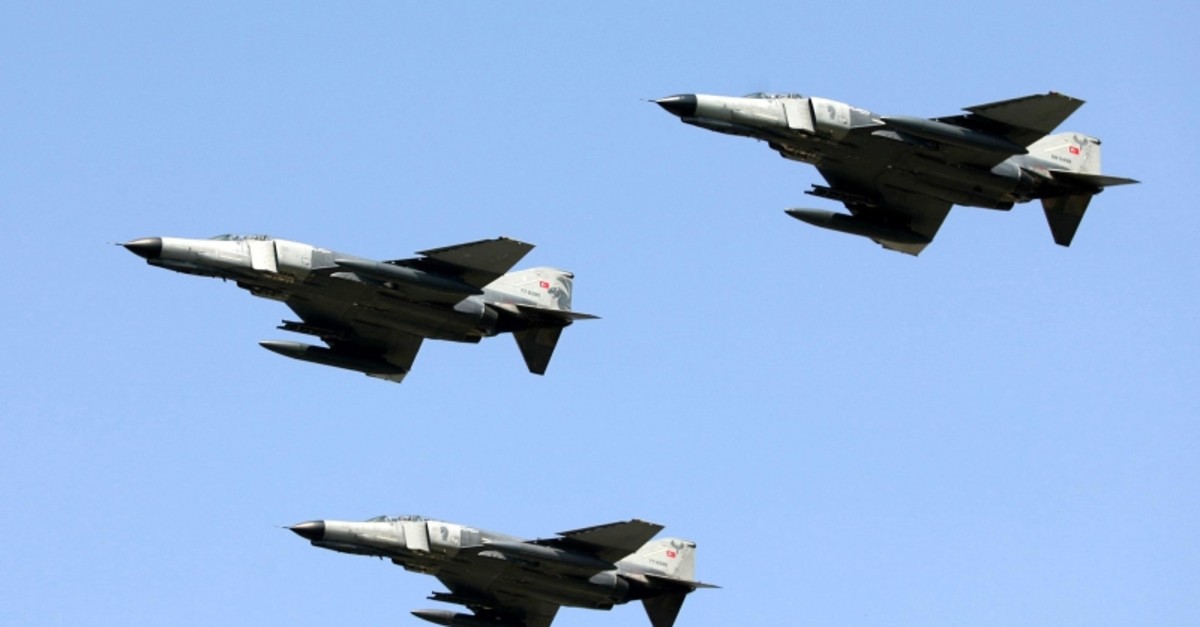 In a phone call last Wednesday, Turkish and Iranian military officials said the simultaneous and coordinated operation would continue for "some more time."

The two sides said they are determined to continue counterterrorism fight.