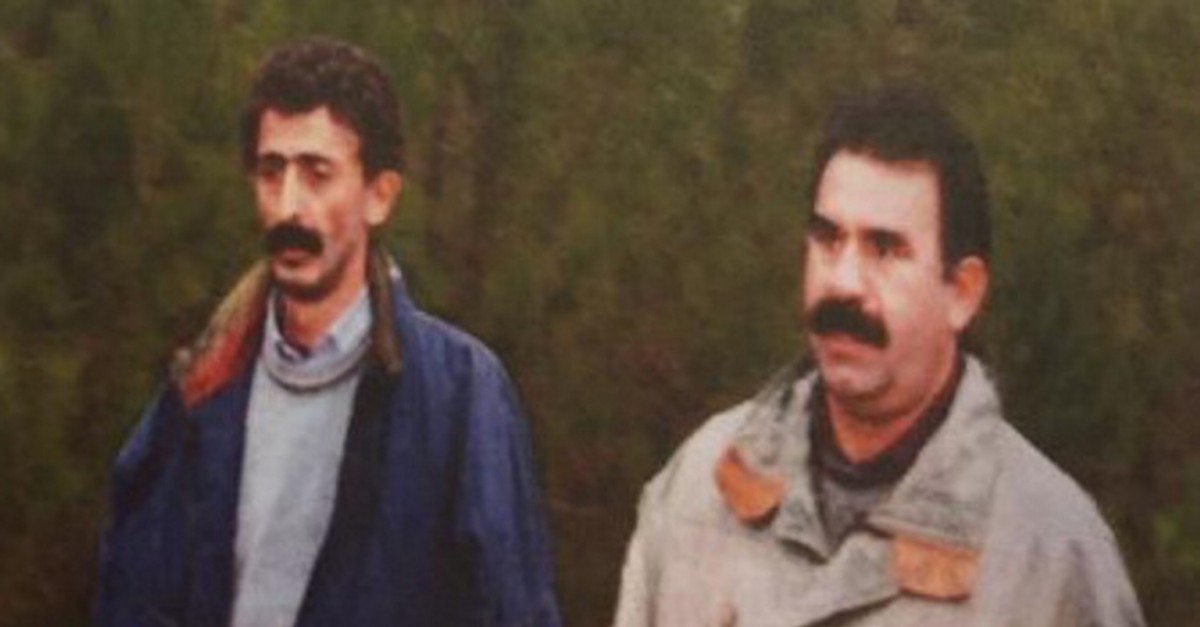 In 2017, a Saudi newspaper termed Altun as the terror group's "so-called" minister of foreign affairs.


This operation has special significance due to a few critical points. First of all, it dealt a heavy blow to the PKK's international and regional networks. It also underlined that the PKK has no place to hide, even in the inner parts of the Qandil mountains.

The operation is a prominent example of Turkey's counterterrorism efforts and the country's capability to fight security threats outside its borders. In fact, Turkey has been able to use its full capacity to eliminate terror groups in their compounds in last few years, which has also helped to eliminate other terrorist organizations, like the Gülenist Terror Group (FETÖ).

This operation was a product of maximum coordination between the MİT and TSK in the process of decision-making and on the operational level.

The operations against PKK high-ups will continue in the upcoming period, specifically in remote areas, using pinpoint operations with the help of the intelligence services.

Because of this heavy schedule of operations, the terrorists are expected to retreat and seek shelter in caves in the Qandil mountains or go underground.

Following a tipoff on Altun's plan to attend a meeting in Qandil, near the Iranian border, preparations for the operation began. In this respect, all the possible roads and vehicles used by Altun were put under surveillance.

A Bayraktar TB2 unmanned aerial vehicle (UAV) detected that Altun was heading to Abu Bakr village situated in Qandil near the Iranian border near Özdemir and Dursun. Subsequently, the TSK's F-16 jets were used in the air operation.

The precise coordinates detected by MIT were hit by the air operation at noon on March 21.

Who is Rıza Altun?

Rıza Altun is a founding member of the PKK. He previously served as the PKK member responsible for Iran and Europe.

Altun who is also a member of the executive council of the terrorist organization is the leader of the so-called Political Committee and Foreign Affairs Committee.

He was conducting communications for the organization with international actors. He was in the red category, which is the most-wanted category of the Ministry of Foreign Affairs' terrorist list.

Altun was also on the most wanted list of Interpol and the U.S.' list of major drug smugglers.

Who is Mikail Özdemir?

Mikail Özdemir first joined the PKK terrorist organization in 1990. Initially, he was in charge of rural units of the organization, and later became one of the founders of the PKK's so-called intelligence units.

Özdemir who is also one of the most trusted names by Cemil Bayık was responsible for the finance of the organization under PKK leader Murat Karayılan.

Özdemir coordinated the foreign contacts of the organization and was a member of the so-called Foreign Affairs Committee of the PKK.

He joined the PKK in the 1990s, Emrullah Dursun had a long criminal record ranging from charges of robbery to engaging in armed conflict with security forces.

He was previously a member of the executive council of the organization. Recently, Dursun had been on the so-called Foreign Affairs Committee.

Who is Ali Aktaş?

Ali Aktaş joined the PKK in 1978 and had been a high-ranking member of the terrorist organization since 2009.

Aktaş engaged in Russia and Armenia with the codename of "Sinan Sor" and was in charge of transactions to Qandil from Europe and Russia. After his return to Iraq in 2011, Aktaş became the leader of the customs tariff bureau and was later responsible for the Makhmur region in 2014.

During the same year, he served as the so-called Foreign Affairs Unit of the PKK terrorist organization. He returned to Qandil in 2017 and became the leader for the Qandil region.

Why the Qandil mountains?

Although the PKK was headquartered in Syria until 1998, currently, the terrorist organization is controlled from its headquarters in northern Iraq's Qandil mountains. The Kurdistan Communities Union (KCK) serves as an umbrella organization for terrorist groups functioning under the names of the PKK in Turkey, the Kurdistan Democratic Solution Party (PÇDK) in Iraq, the Kurdistan Free Life Party (PJAK) in Iran and the Democratic Union Party (PYD) in Syria, and its armed wing the People's Protection Units (YPG), which currently control some one-third of the Syrian territory and dominate the U.S.-backed Syrian Democratic Forces (SDF) group.

Formed in 1978, the PKK terrorist group has been fighting the Turkish state for an independent state, although it shifted its goal toward autonomy in recent years. Its terror campaign has caused the deaths of more than 40,000 people. The PKK is listed as a terrorist organization by Turkey, the EU and the U.S.