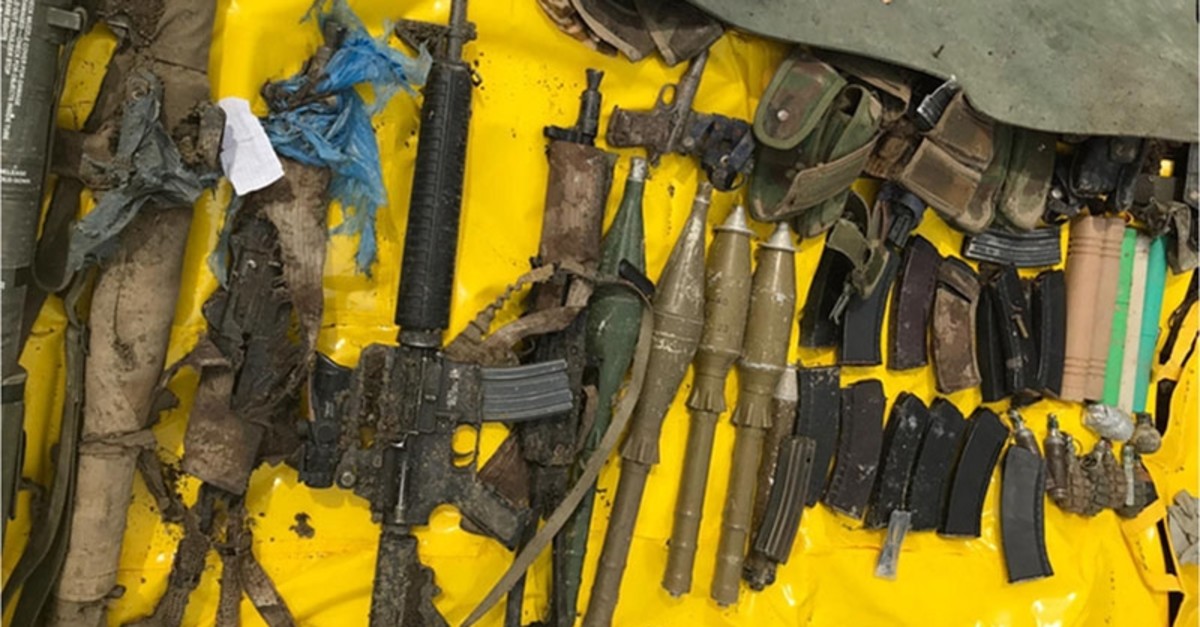 The terrorists, who had weapons and ammunition, were neutralized within the scope of an internal security operation in Bestler-Dereler region of Şırnak, the ministry said in a statement.

The operations in the region continue, it added.