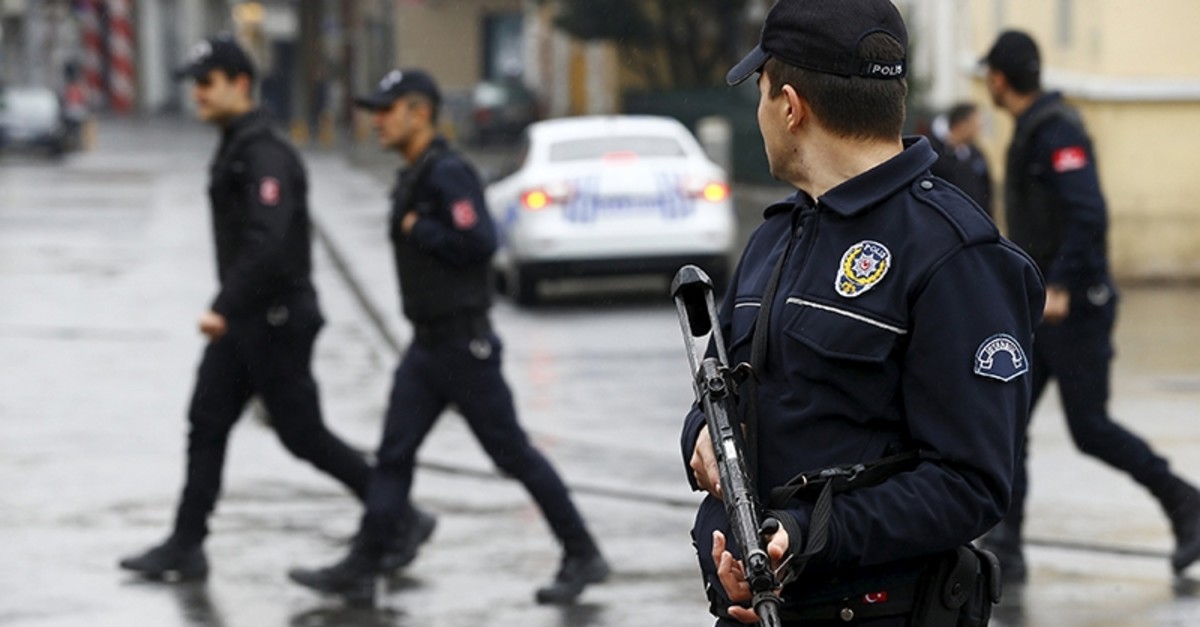 The Chief Prosecutor's Office in the capital Ankara issued arrest warrants yesterday for 50 noncommissioned officers in a new wave of operations against the Gülenist Terror Group (FETÖ).

The suspects are alleged infiltrators of the terrorist group which is accused of carrying out the July 15, 2016 coup attempt that killed 251 people. All suspects are members of Land Forces Command of the Turkish army.

Authorities said 13 suspects were detained and a manhunt was underway to detain other suspects when Daily Sabah went to print. Thirty-five suspects were active-duty soldiers.

Arrests stem from a probe into soldiers' secret communication with FETÖ's "secret imams," the secretive civilian handlers for the terrorist group's infiltrators in the military. The suspects were discovered through their communications with their handlers through payphones to avoid detection.