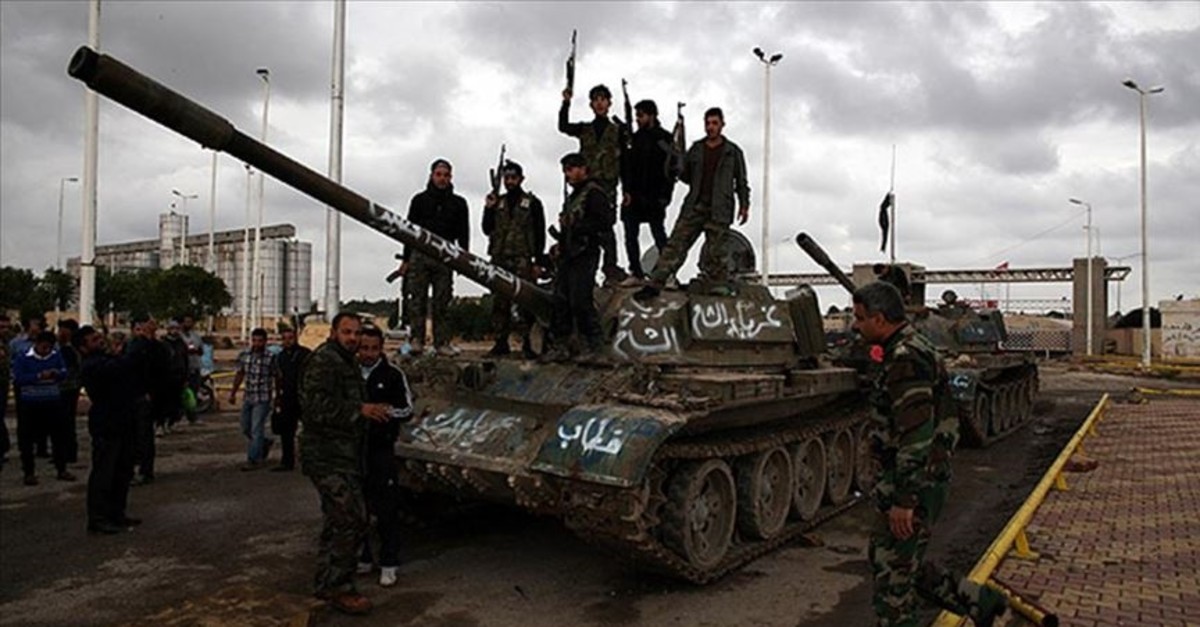 The village is located on a road close to the areas of Operation Euphrates Shield and Operation Olive Branch.

After the terror group carried out attacks against Turkish and FSA positions in northern Syria, the FSA launched operations to head off these attacks.

After brief clashes in the village of Maranaz, FSA forces expelled the terrorists.

The FSA forces proceeded toward the village of Malikiya and cleared the YPG/PKK presence there after brief clashes.