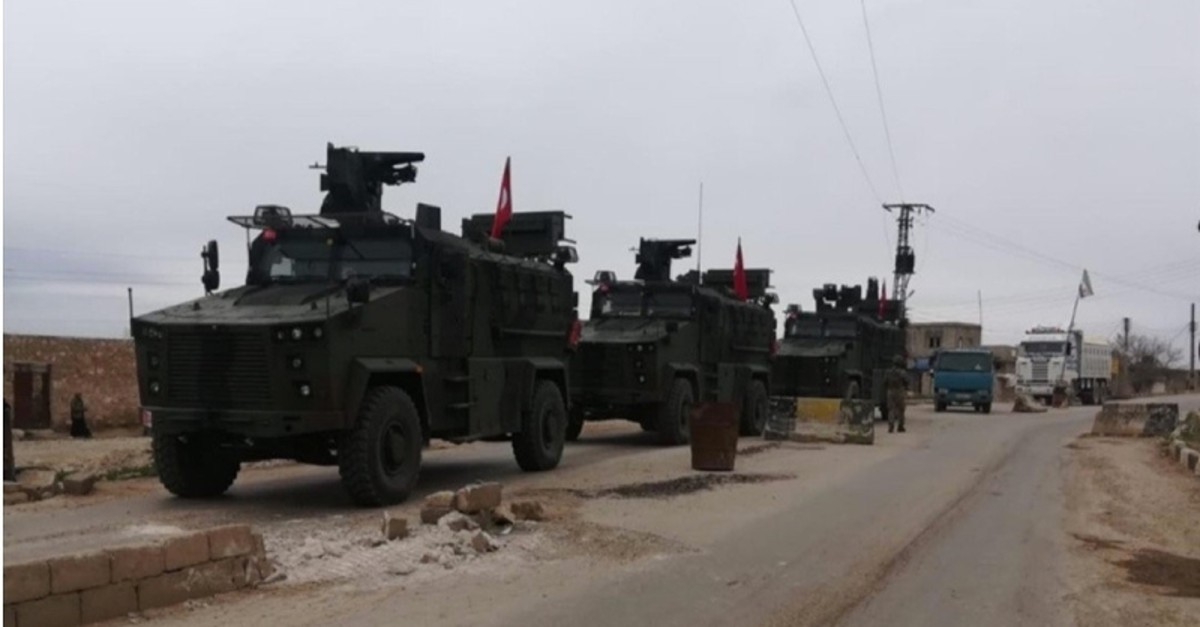 On Saturday, four Turkish soldiers were killed and two others wounded in two separate attacks by PKK/YPG terrorists from Tel Rifaat and northern Iraq, the Turkish defense ministry said, adding that the army had retaliated in both cases and killed 28 terrorists.

In an interview with broadcaster Kanal 7, Oktay said Turkey and Russia were discussing developments in the region and that Turkish military operations along the border would continue until all threats had been eliminated.

"The agreement was for us to stop there (Tel Rifaat), but if these attacks continue, this may take a different shape. We are discussing this with Russia," Oktay said.

Separately, security sources said Sunday that Turkish air strikes had killed five PKK terrorists in northern Iraq as part of an operation launched to retaliate against the cross-border attacks a day earlier.

The air strikes targeted the area across the border from the southeastern province of Hakkari, the sources said, adding that the army's operation in the region continued.