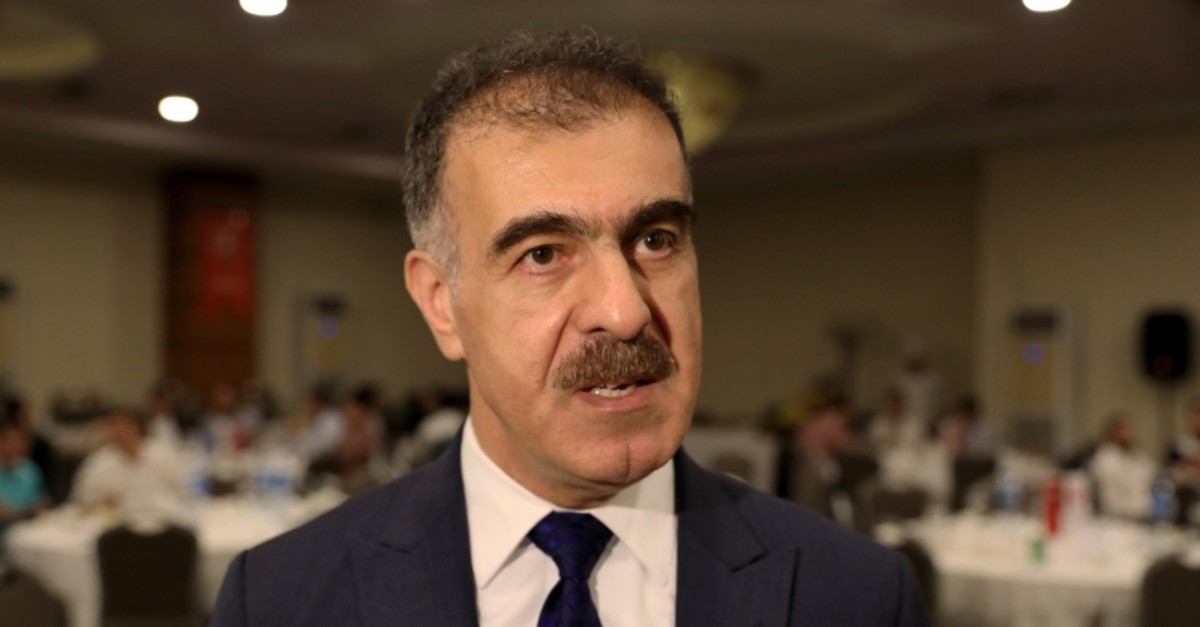 The PKK terrorist group's deployment to Sinjar district in northern Iraq's Mosul province is causing chaos in the region, the Kurdistan Regional Government (KRG)'s Cabinet Spokesperson Sefin Dizayi said, reiterating the KRG's call for the PKK to leave the region.

"The KRG and the Iraqi central government has been calling for these forces to leave the region since the beginning," Dizayi told Anadolu Agency (AA) in an interview.

In mid-2014, the PKK managed to establish a foothold in Sinjar on the pretext that it was protecting the local Yazidi community from the atrocities of the Daesh terrorist group, which managed to capture almost one-third of Iraqi territory in the country's central and northwestern regions, including its second largest city Mosul. Since then, the PKK has reportedly established ground in Sinjar, a strategic mountain area overlooking the Nineveh Plain, as a new base for its logistical and command-and-control activities. The area is also located in the midway between PKK camps in northeast Iraq and areas controlled by its offshoot, the People's Protection Units (YPG), in northeast Syria. Sinjar falls within areas disputed between Baghdad and Irbil.

Dizayi underlined that the PKK should abandon Sinjar, and the people of the district should determine their own legitimate government.

The Turkish government has repeatedly called on the Iraqi government to eradicate the PKK threat in Sinjar. In the case that if it is not able to do so, Ankara has warned that the Turkish Armed Forces (TSK) will exercise its rights and launch a cross-border operation in the area as it did during Operation Euphrates Shield and Operation Olive Branch in Syria.

Regarding unfruitful efforts for the last eight months to establish a new cabinet after parliamentary elections on Sept. 30, 2018, Dizayi said a coalition government could be formed by mid-June.

A parliamentary election will also be held for the KRG presidency post, which has been vacant since Nov. 2017.

Dizayi also called on Turkish companies to invest more in fields such as manufacturing, tourism and agriculture in the KRG and the rest of Iraq, underlining the opportunities and convenience provided for investors in all sectors.