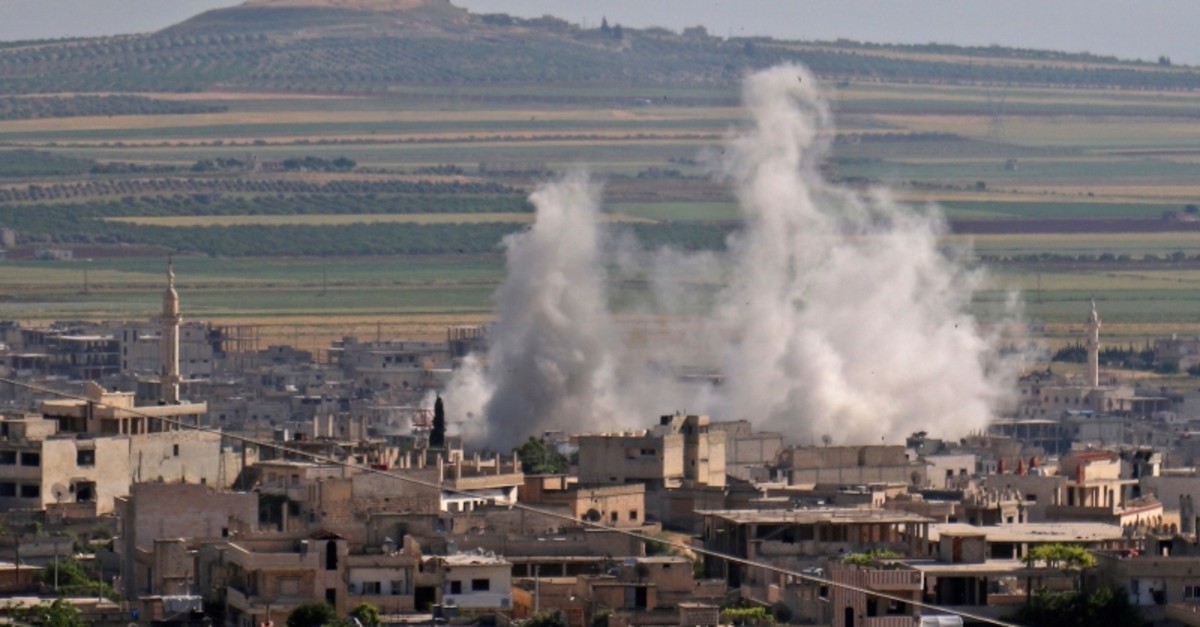 A working group on Syria established by Russia and Turkey convened in Ankara on May 16-17 to discuss latest situation in Idlib and other regional issues, said a statement by Turkish Defense Ministry.

The two countries decided to form the working group after their presidents spoke on the phone on Tuesday in a bid to bring calm to recent escalation in Syria's Idlib within the context of Astana and Sochi Agreements.

Turkey currently holds 12 cease-fire observatory points in Idlib's de-escalation zone, as per the framework of the Astana Agreements. Russia has 10 posts.

The Assad regime has ignored the agreements and constantly strikes Idlib's de-escalation zone.

Turkey and Russia agreed last September to turn Idlib into a de-escalation zone where acts of aggression would be expressly prohibited.