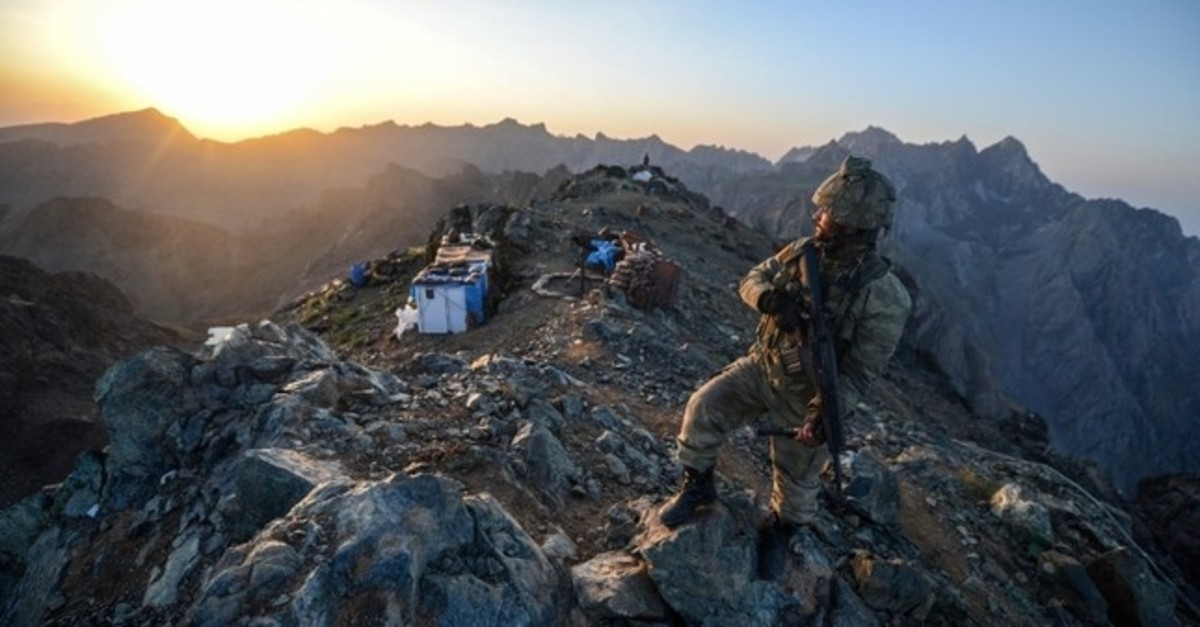 The terrorists were neutralized within the scope of internal security operations, the ministry said in a statement.

The operations in the region continue, it added.

Separately, two PKK terrorists, including a woman, surrendered to the security forces in the Silopi district of the province.

The terrorists fled PKK camps in northern Iraq and surrendered at Habur border gate, said the source, who asked not to be named due to restrictions on speaking to the media.

They have been remanded in custody.

Since March, a total of 52 terrorists, including 21 women, have surrendered to Turkish forces at the border gate.