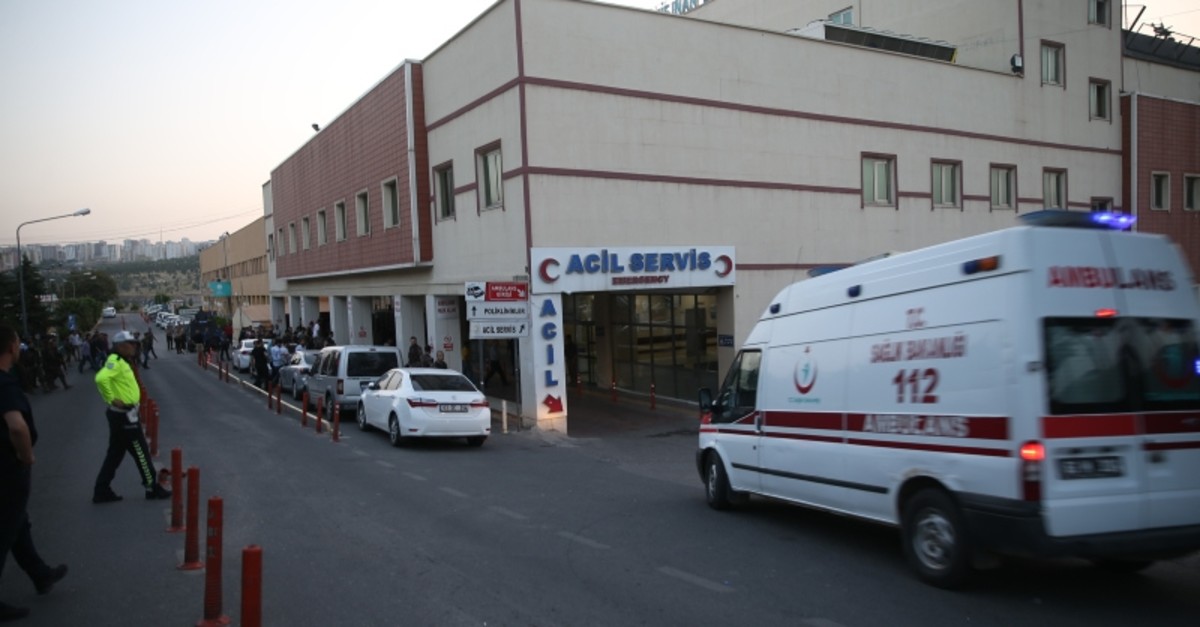 One Turkish police officer was killed during a counter-terrorism operation against the PKK terrorist group in southeastern Turkey's Şanlıurfa province, the provincial governor's office said in a statement Saturday.

The deputy police chief was killed during an operation launched in the Dergili neighborhood of Halfeti district, while two other security forces were also slightly injured.

Two terrorists were neutralized during the operation, the statement said.

The provincial governor's office extended condolences to the family and friends of the fallen police officer.

The PKK, considered a terrorist organization by the U.S., Turkey and the E.U., has waged an insurgency against the Turkish state since 1984.

In its more than 30-year terror campaign against Turkey, the PKK has been responsible for the deaths of some 40,000 people, including many women and children.

Meanwhile, another Turkish soldier was killed in southern Hatay province when his gun went off during patrols along the Turkish-Syrian border, the National Defense Ministry confirmed in a statement Saturday.

Corporal Ertuğrul Üstün was killed in the accident during an intervention against illegal migrants on Friday, the statement said.

The ministry offered condolences to the fallen soldier's family and fellow soldiers while Defense Minister Hulusi Akar also expressed his condolences in a separate statement.