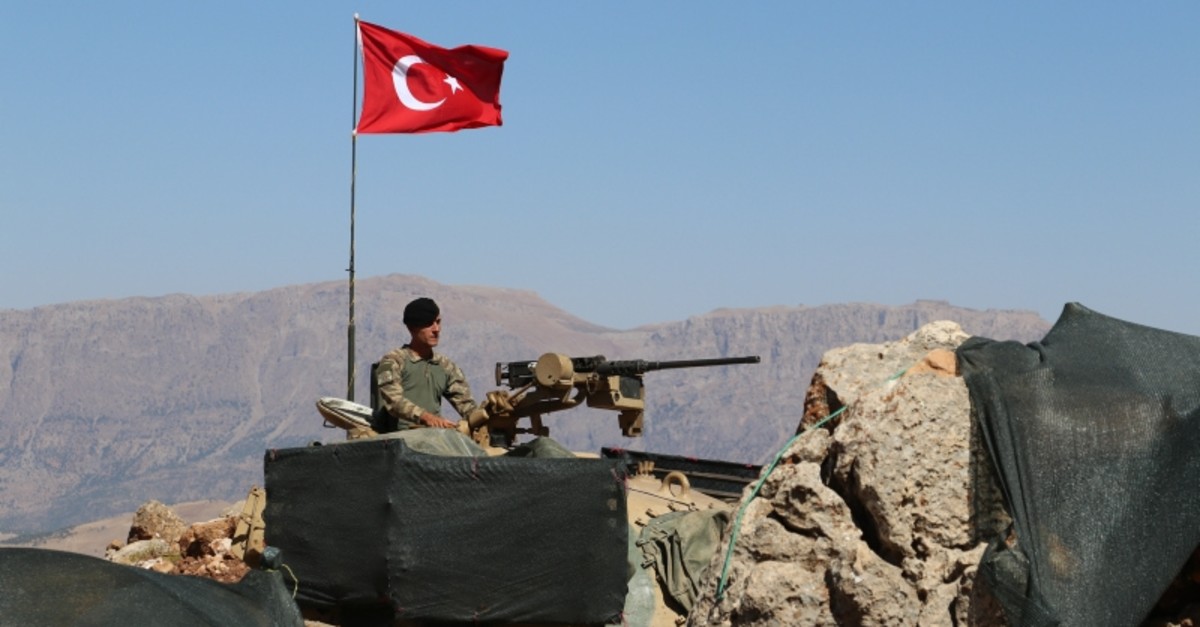 Turkish security forces in the southeastern province of Siirt neutralized two PKK terrorists, including one on the country's most-wanted list, in counterterrorism operations, the Interior Ministry confirmed in a statement Tuesday.

The terrorists were neutralized in operations operations in the rural areas of the Çınarlısu neighborhood in the Tillo district, the statement said.

The Interior Ministry's wanted list is divided into five color-coded categories, with red marking the most wanted, followed by blue, green, orange and gray, depending on the degree of their crimes.