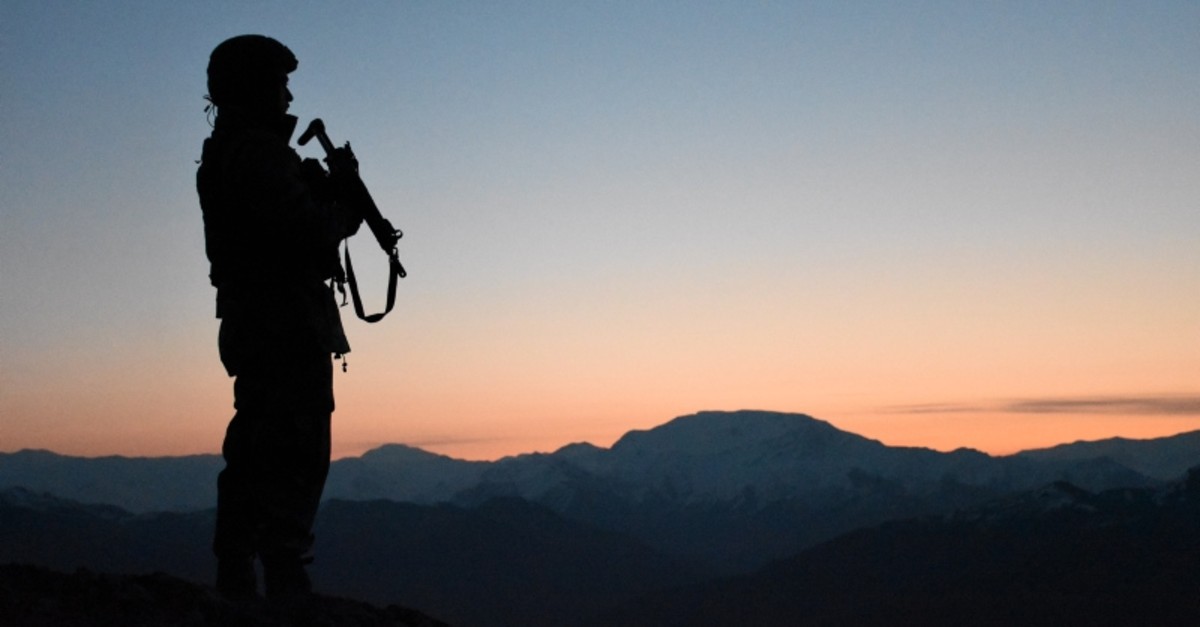 So far 15 terrorists have been neutralized in Hakurk, northern Iraq since the operation began on Monday, said a ministry statement.

It added that Turkish commando forces are continuing to designate and destroy weapon emplacements, shelters, and caves used by the PKK.

The Turkish Armed Forces launched Operation Claw against the PKK terror group in Hakurk on Monday.

The military offensive aims to neutralize terrorists in the area. It began with artillery shelling, supported by airstrikes and commando operations.