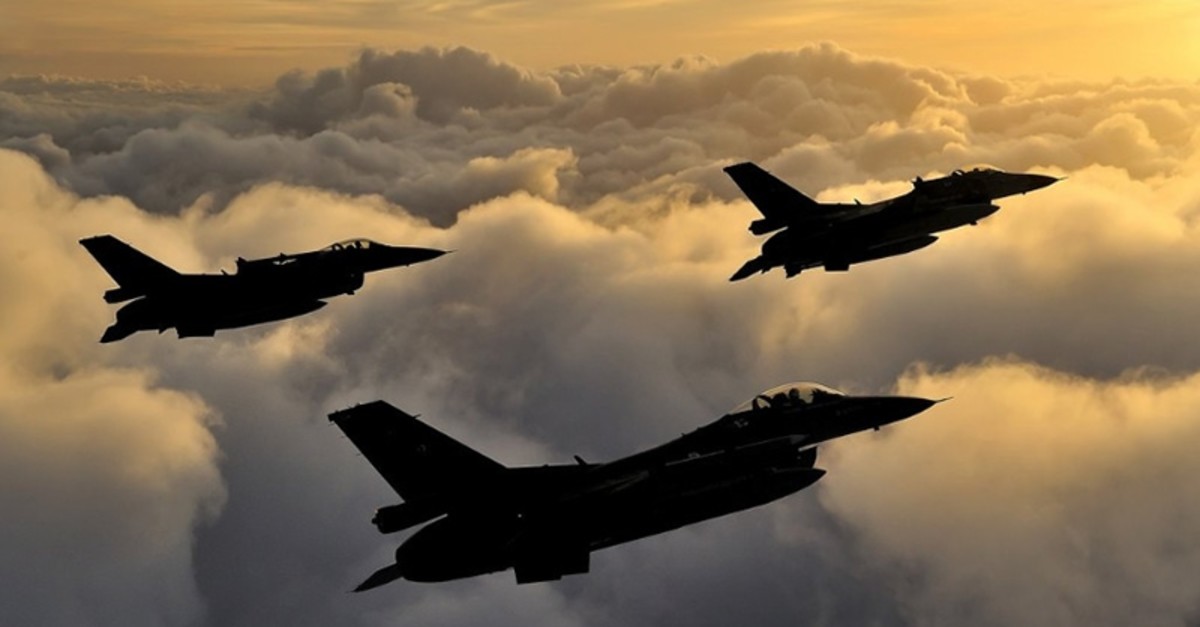 So far 28 terrorists have been neutralized in Hakurk region since the operation began against the PKK terror group on May 27, the ministry added.

Separately, security forces neutralized five PKK terrorists in an operation in southeastern Diyarbakır's Lice district, according to the Interior Ministry. Operations in the region continue, the ministry said.