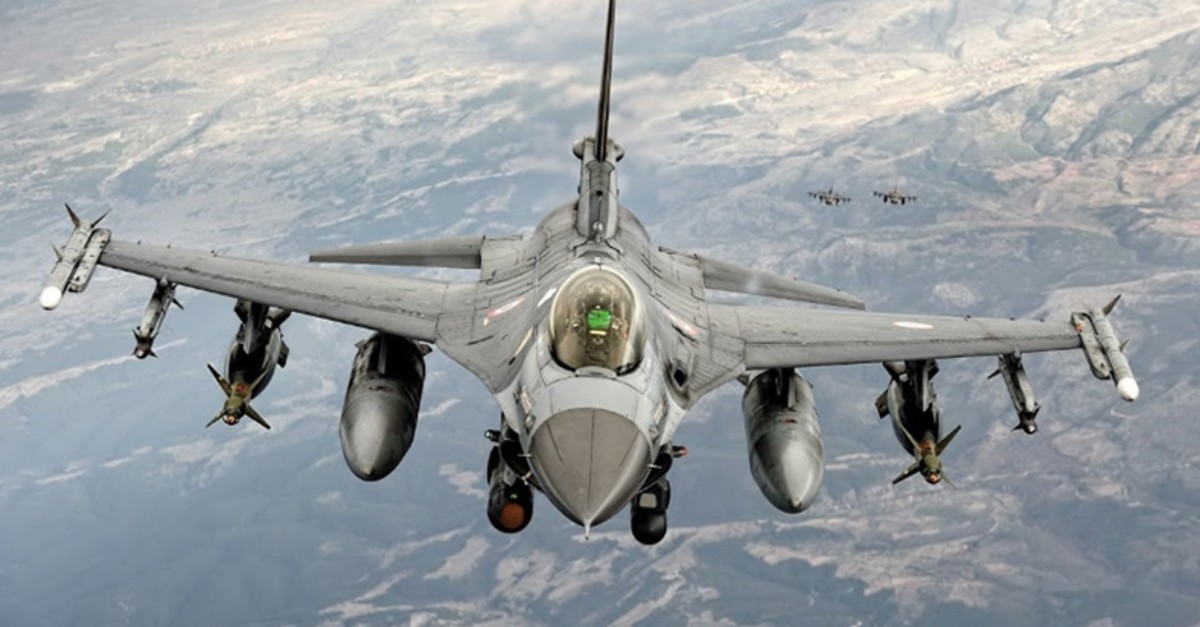 At least six PKK terrorists were neutralized in Hakurk as part of the ongoing Operation Claw, bringing the total number of terrorists killed since the beginning of the operation to 34, the ministry said on Twitter.

Separately, the ministry said four terrorists were also neutralized during air operations in the Zap, Avasin, and Gara regions.

The Turkish Armed Forces launched Operation Claw against the PKK terror group on May 27.

Earlier, Defense Minister Hulusi Akar said that Turkish security forces neutralized a total of 64 terrorists since May 27 both at home and in northern Iraq.

Akar said a total of 28 terrorists were neutralized as part of Operation Claw, 25 others during air operations in northern Iraq, and 11 terrorists across Turkey.