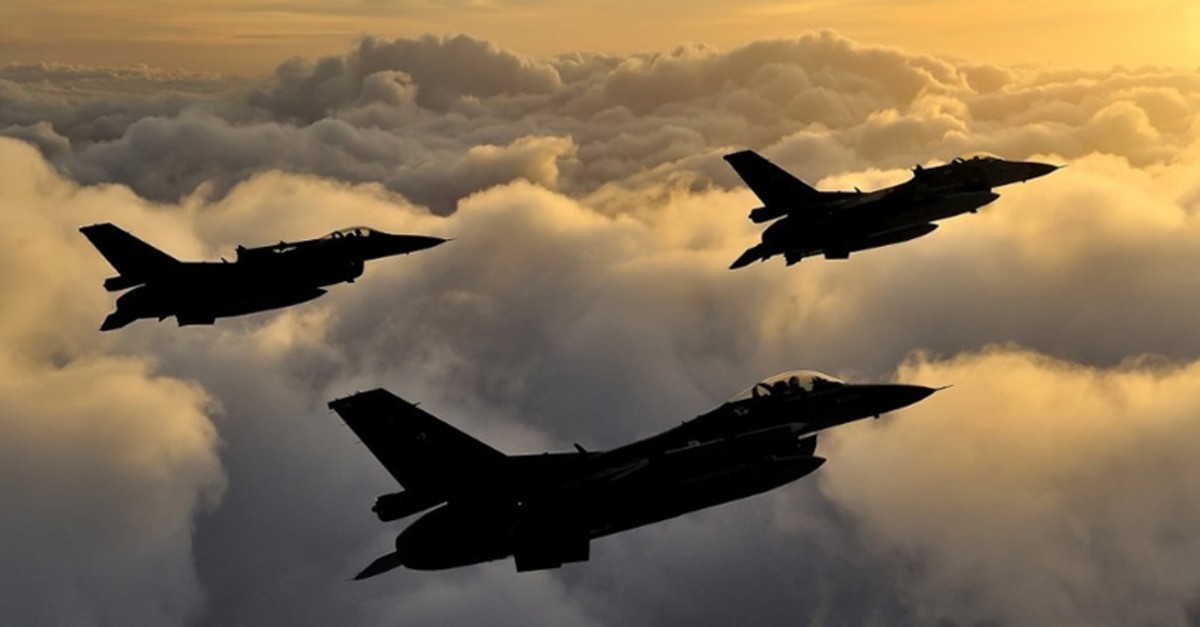 The interior ministry's statement said gendarmerie forces conducted an operation in the Idil district of Şırnak. It did not mention a specific terror group, however, the area has seen many terror acts of the PKK in the past.

In northern Iraq, air operations were conducted in coordination with ongoing Operation Claw in Hakurk region, which was launched by the Turkish Armed Forces against the PKK terror group on May 27, the ministry said in a statement.

The airstrikes also destroyed weapon pits and shelters used by PKK terrorists, according to the statement.

As part of the ongoing Operation Claw, a total of 76 terrorists have been neutralized in the Hakurk region over the last three weeks, the Defense Ministry said on Twitter on Sunday.