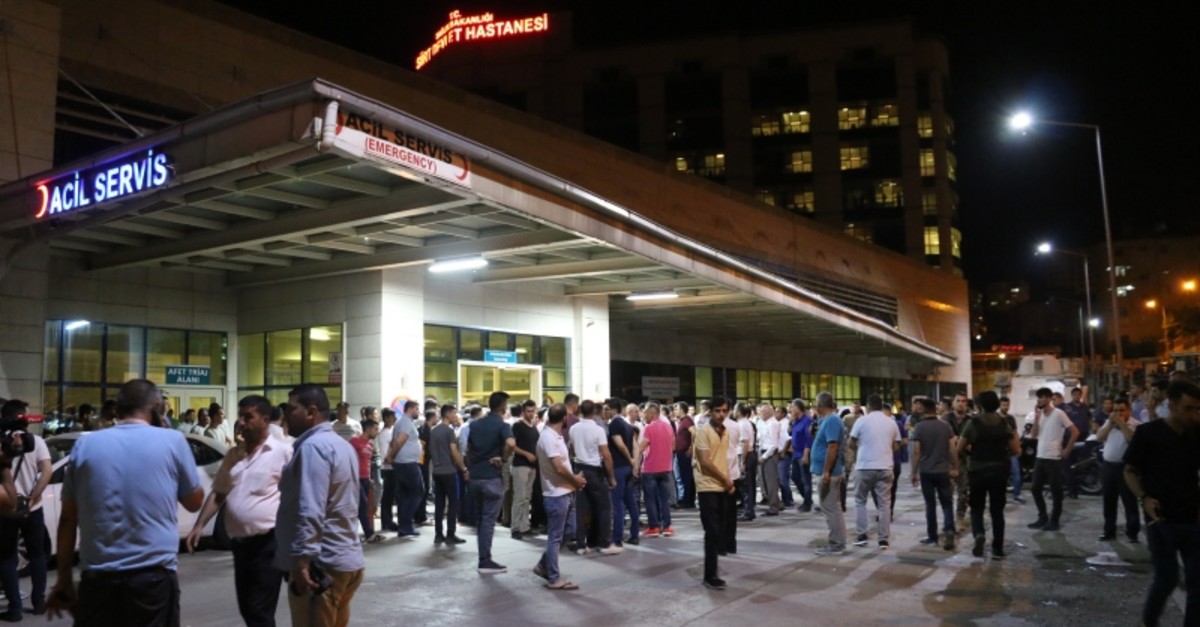 | AA Photo
by Anadolu Agency Jul 03, 2019 9:59 pm
A Turkish soldier was killed and another injured during an anti-terrorism operation in the southeastern Siirt province, according to security sources on Wednesday.

Gendarmerie forces launched air-backed operation in the Eruh district of the province, said the sources, speaking on condition of anonymity due to restrictions on speaking to the media.

Two soldiers, who were injured during the operation against PKK terrorists, were taken to hospitals in Siirt province.

One soldier succumbed to his wounds at hospital.

The counter-terrorism operation is ongoing in the region.

The PKK -- listed as a terrorist organization by Turkey, the U.S. and the EU -- has waged a terror campaign against Turkey for more than 30 years, resulting in the deaths of nearly 40,000 people, including women and children.