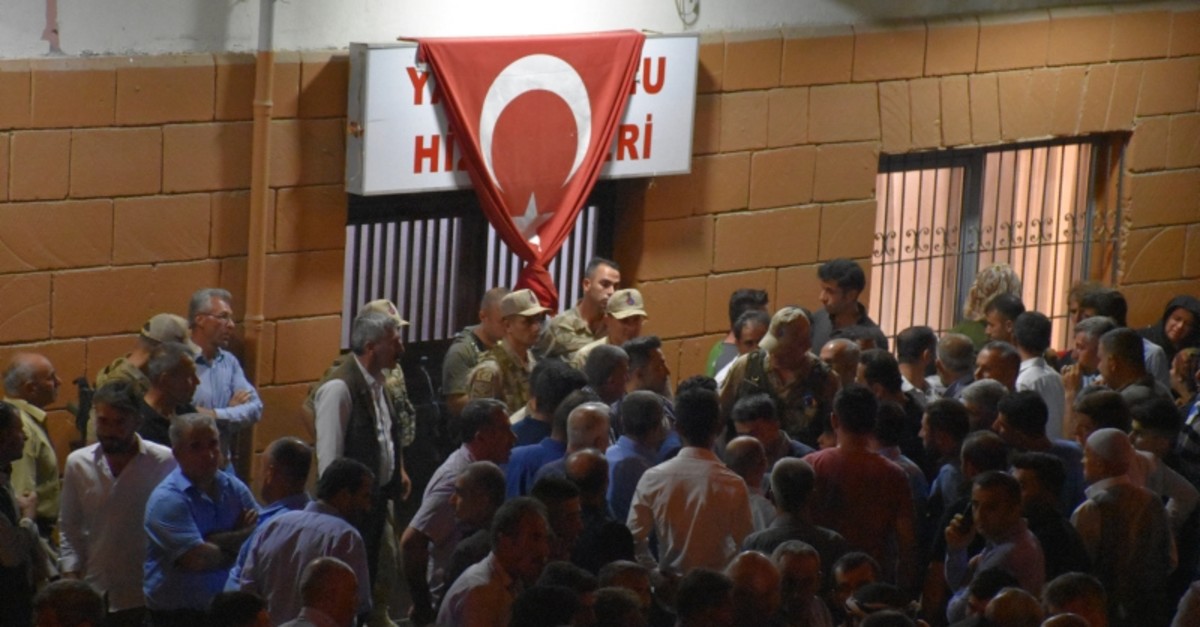 Members of the terrorist group had kidnapped two shepherds while they were grazing their animals in Geçitboyu village at around 4.30 p.m.

Bodies belonging to the victims, who were identified as Abdulhakim Demir and Vali Çevik, were later found in the area, shot to death by the terrorists.

Turkish security forces launched a counterterrorism operation in the area to capture the terrorists.

Founded in 1978, the PKK, which is listed as a terrorist organization by Turkey, the U.S. and the EU, has waged a decades-long bloody campaign against Turkey and has been responsible for killing tens of thousands of civilians and security personnel, while injuring thousands of others.