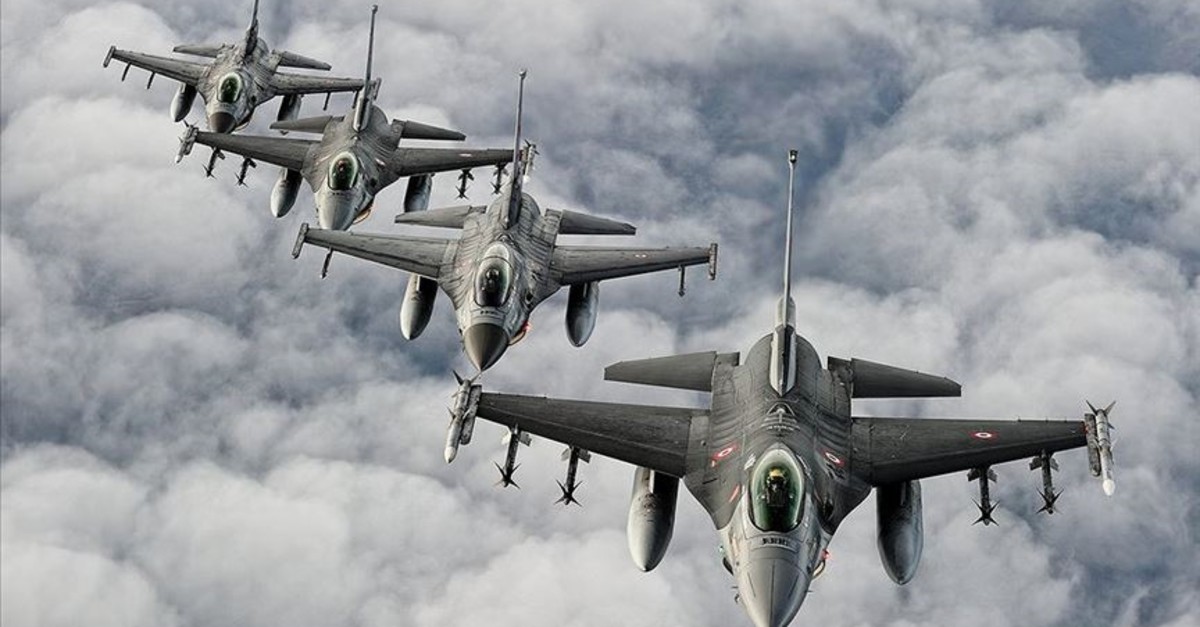 The terrorists were "neutralized" in the Haftanin region as part of airstrikes carried out in coordination with Operation Claw, the ministry said on Twitter.

Operation Claw was launched on May 27 as Defense Minister Hulusi Akar, Chief of General Staff Gen. Yaşar Güler and Army, Air Force and Navy commanders directed the operation throughout the night at the Command and Operation Center at General Staff headquarters in Ankara.

Turkey had previously warned the Kurdish Regional Government (KRG) and Iraqi government numerous times to eliminate the PKK's presence to maintain Turkey's border security. Despite top officials from both governments often expressing their discomfort with PKK camps and activities, saying that they won't allow militants to attack Turkey from their soil, no serious action was taken in this regard.

With no concrete results from the efforts of Iraq and the KRG, Turkey has been going its own way in recent years and taking a hard line against the PKK presence in northern Iraq. Last year, security forces crossed 30 kilometers (17 miles) into northern Iraq and nearly 200 terrorists have been killed in months of operations against PKK targets.