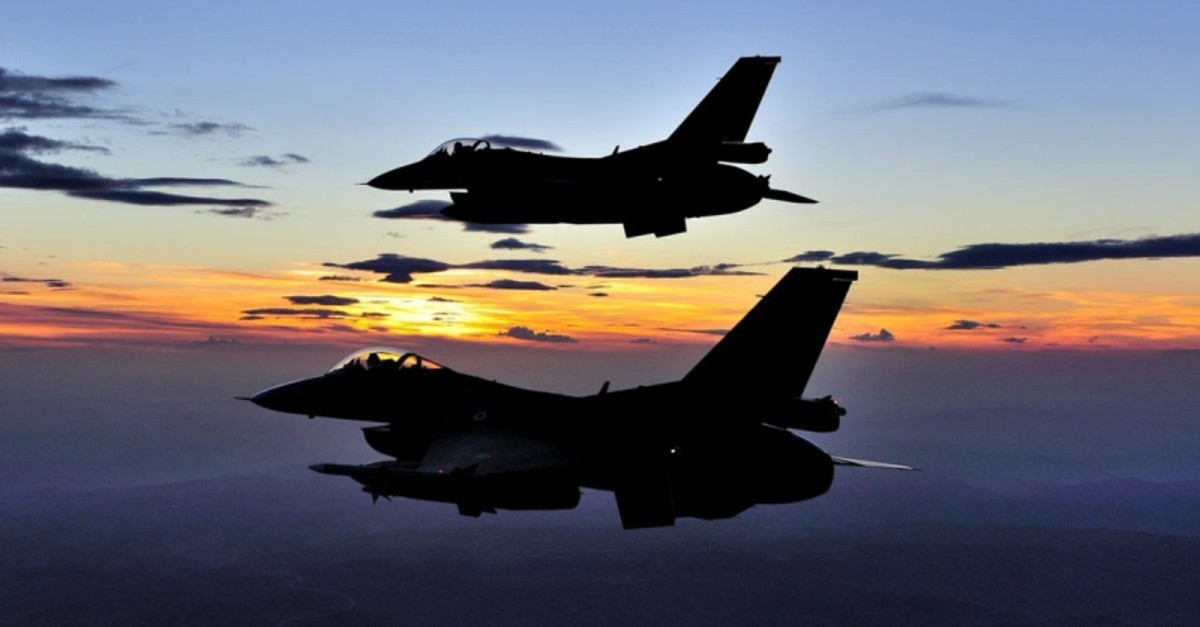 Airstrikes by the Turkish military neutralized five PKK terrorists in the Avasin-Basyan and Metina regions of northern Iraq as part of the ongoing Operation Claw.

According to a statement made by the Defense Ministry, airstrikes also destroyed weapon pits and shelters used by the terrorists.

On May 27, Turkey launched Operation Claw against the PKK in the Hakurk region of northern Iraq. Operation Claw aims to prevent the infiltration of PKK terrorists onto Turkish soil from Hakurk and to spoil the settlement plans of militants in the area.