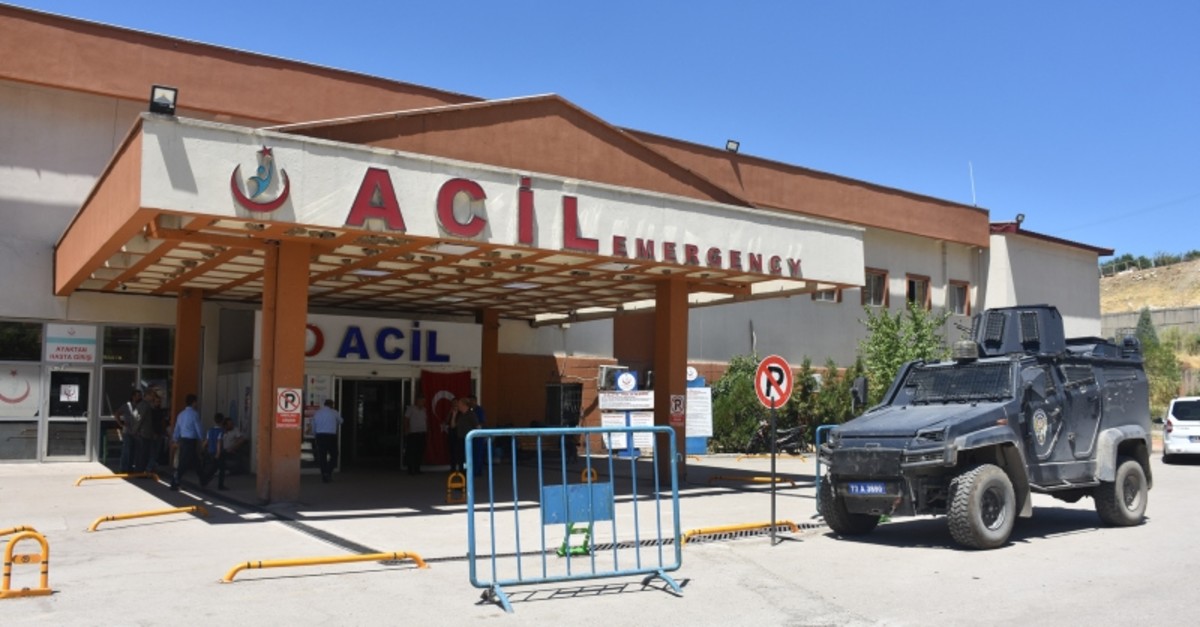 One construction worker was killed and another two injured on Monday after an explosive device planted by PKK terrorists detonated in the southeastern Turkish province of Şırnak.

The bomb detonated when a vehicle passed carrying a construction crew that was working on a road in the Kato Mountain area of Beytüşşebap district.

One worker died at the scene while the two injured workers were taken to Şırnak State Hospital by military helicopter.

Turkish security forces launched an operation in the region to capture the terrorists.

In the neighboring province of Hakkari on Sunday, three Turkish gendarmerie soldiers were killed during a counterterrorism operation against the PKK, in which three terrorists were neutralized.