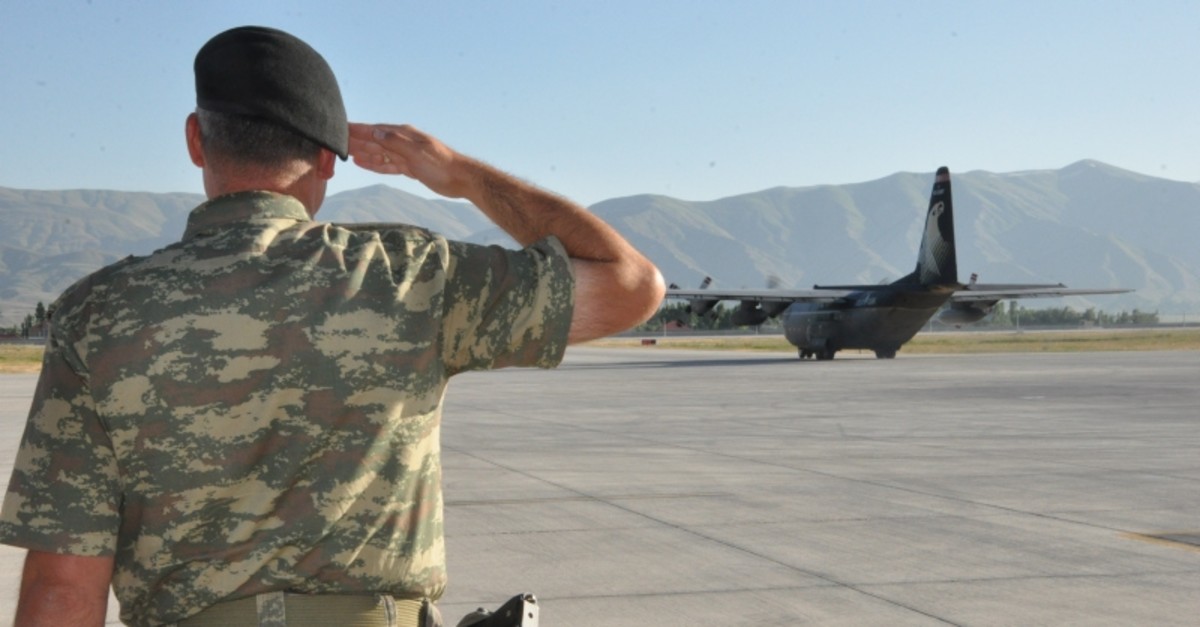 The cross-border operation supported by the Turkish Air Forces is under way, the ministry said.

"We wish God's mercy upon our fallen soldier and express our condolences to his family, the Turkish Armed Forces, and our noble nation," the ministry said.

On May 27, Turkey launched Operation Claw against PKK terrorist organization in the Hakurk region of northern Iraq.

On July 13, Turkey launched Operation Claw-2 as a follow-up to the successfully ongoing Claw-1, which revealed new information of terrorist activity, according to the ministry.

A total of 71 terrorists have been "neutralized" since the launch of Operation Claw, the ministry announced on Monday.

Separately, a Turkish gendarmerie major was killed on Friday when an improvised explosive device (IED) planted by the PKK went off in Bitlis province, eastern Turkey, the Interior Ministry said.

A security source earlier said the major was killed in a PKK rocket attack on Akkuş village and that two other people had been wounded.