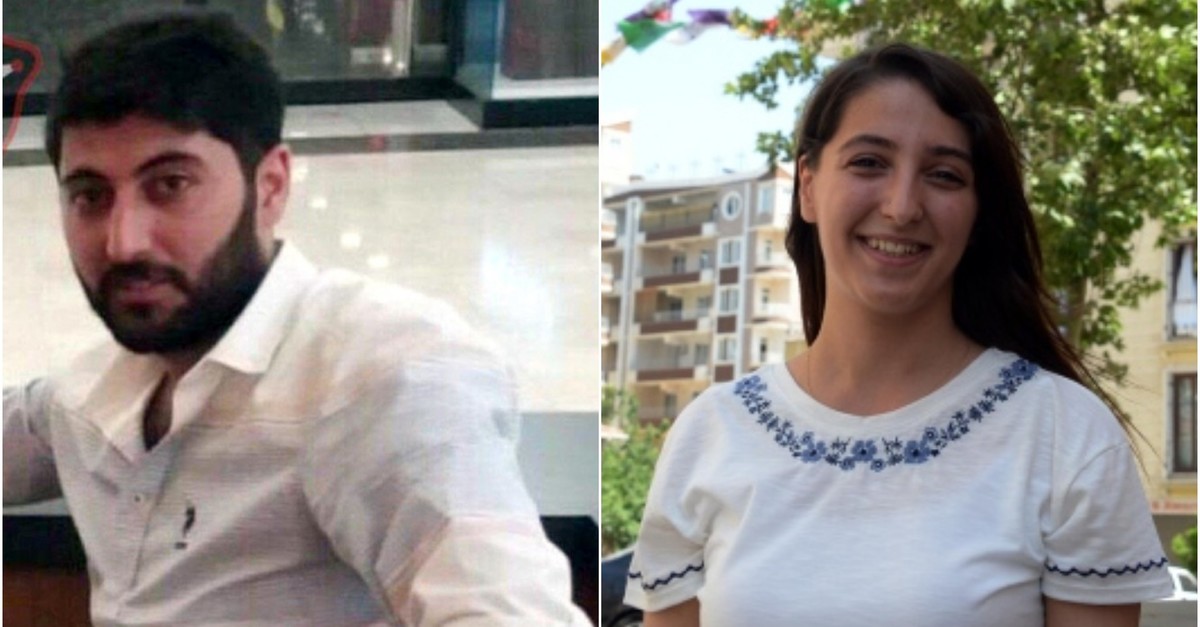 One of the perpetrators of the armed attack that killed one Turkish diplomat in a restaurant in northern Iraq's Irbil, the seat of the Kurdistan Regional Government (KRG), has been revealed to be the brother of a pro-PKK People's Democratic Party (HDP) deputy.

Security sources said Friday that 27-year-old Mazlum Dağ, one of the perpetrators of Wednesday's attack in which Turkish diplomat Osman Köse and two Iraqi citizens were killed, was the brother of the HDP's Diyarbakır deputy Dersim Dağ.

The Turkish government has long accused the HDP of having close links with the PKK. The HDP is known for supporting autonomy in regions where large Kurdish populations live. Also, some of its members have been charged or accused of having links to the terrorist organization. Its former co-leader, Selahattin Demirtaş, was arrested in November 2016 over terrorist propaganda.

HDP-held municipalities have also been accused of undermining municipal services, allowing the PKK to dig ditches on the streets and launch attacks on police and soldiers. As a result, Turkey removed the elected administrations of 93 municipalities in the region for their links to the PKK and appointed trustees to these municipalities in 2016. In trustee-run municipalities, damaged infrastructure for drinking water, wastewater, and sanitation have been repaired and new infrastructure has been built. Extensive construction work was also undertaken by trustees to revive the PKK-ravaged southeastern provinces.

Formed in 1978, the PKK terrorist group has been fighting the Turkish government for an independent state. Its terror campaign has caused the deaths of more than 40,000 people including children, women and elderly people. The PKK is listed as a terrorist organization by Turkey, the U.S., and the European Union.