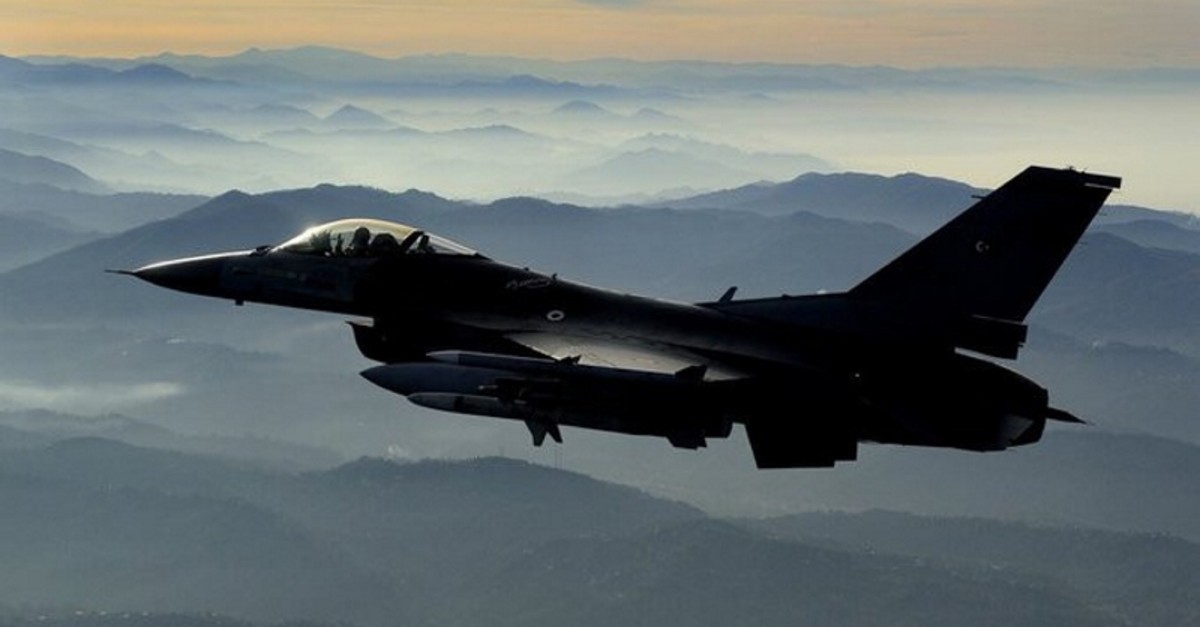 The ministry said airstrikes targeting the Karacak region destroyed a large number of targets, including weapons, shelters, and caves.

The ministry said that only terrorist positions were targeted during the operation and "maximum effort" was exerted to prevent civilian casualties.

More than 20 fighter aircraft took part in the operation, which was also backed by armed and unarmed drones, early warning and control aircraft and tanker aircraft. Domestically produced ammunition was used in the airstrikes that also saw the use of laser-guided missiles.

On May 27, Turkey launched Operation Claw against PKK terrorists in the Hakurk region of northern Iraq.

So far, at least 84 terrorists have been "neutralized" by the Turkish army. Turkish authorities often use the term "neutralized" in statements to imply the terrorists in question either surrendered or were killed or captured.

"Following the evil attack in Irbil, we have launched the most comprehensive air operation on Qandil and dealt a heavy blow to the (PKK) terror organization," Defense Minister Hulusi Akar said in a statement, referring to Wednesday's shooting of Turkish diplomat Osman Köse.

A temporary worker in the consulate general in the Kurdistan Regional Government's (KRG) seat, Köse was gunned down by an assailant likely linked to the PKK. The attack also left two Iraqi nationals dead.

Since the beginning of the attacks, the TSK hit the Qandil region several times, which was used as the center of its terrorist activities after using for many years the Beqaa Valley for training grounds.

The Qandil mountains, located roughly 40 kilometers southeast of the Turkish border in Iraq's Irbil province, is being used as a headquarters by the PKK and its Iranian affiliate, the Kurdistan Free Life Party (PJAK), although the area is under de jure control of the Kurdistan Regional Government (KRG). 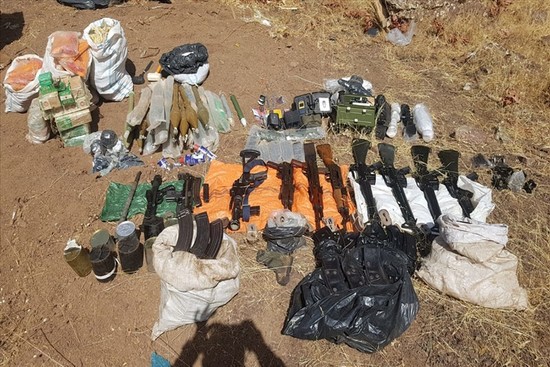 In its more than 30-year terror campaign against Turkey, the PKK — listed as a terrorist organization by Turkey, the U.S. and the EU — has been responsible for the deaths of some 40,000 people, including women, children and infants. The YPG is its Syrian branch.