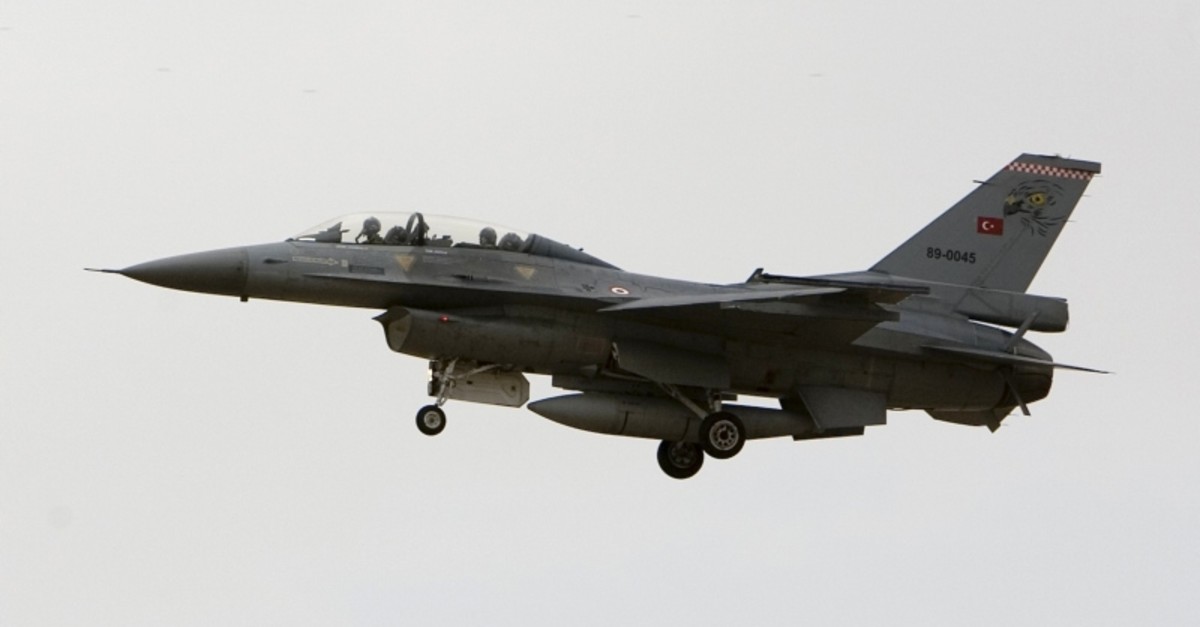 Airstrikes that were carried out in the regions of Metina and Zap neutralized four terrorists, the ministry initially said on Twitter.

On July 13, Turkey launched Operation Claw-2 as a follow-up to the successfully ongoing Claw-1, which was launched on May 27.

The Interior Ministry also noted that a PKK terrorist neutralized by Turkish security forces earlier in July had been on the nation's wanted terrorists list.

Celal Gök, codenamed Agit Soro, was among the five terrorists neutralized on July 19 in a cross-border operation in outskirts of Lice district of southeastern Diyarbakır province.

He was in the grey category of the Interior Ministry's wanted terrorists list and sought with a bounty of 300,000 Turkish liras (roughly $53,000) on his head.