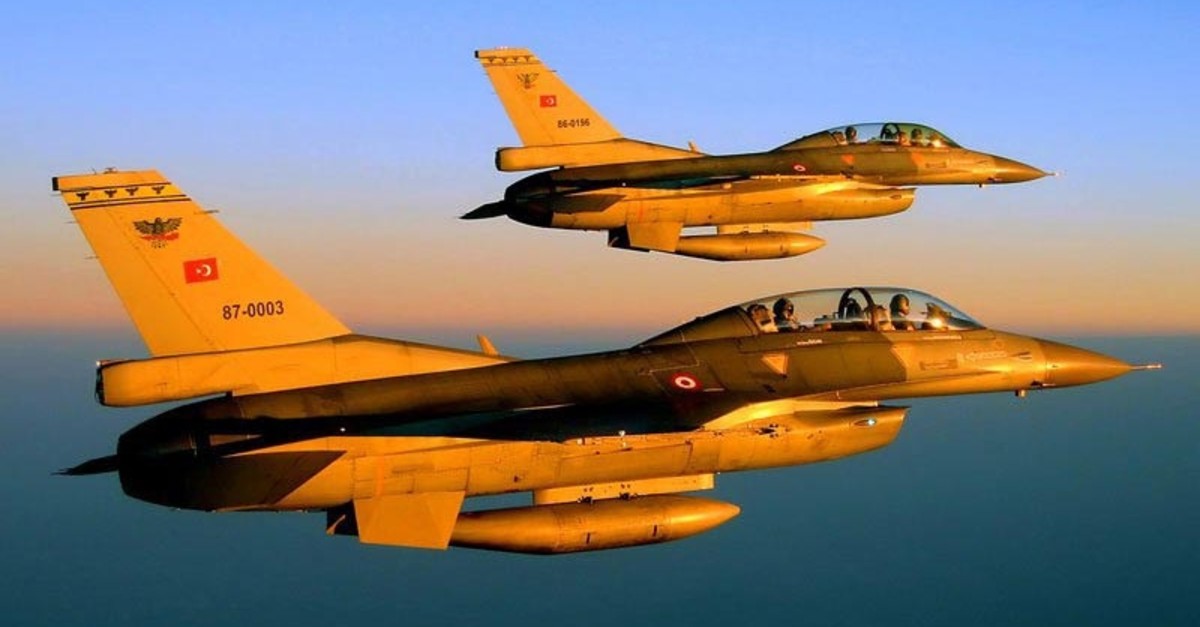 The Turkish military has 'neutralized' 255 terrorists in anti-terror operations carried out in northern Iraq as part of Operation Claw since May 27, the Turkish National Defense Ministry said Saturday.

Authorities often use the term "neutralized" in statements to imply the terrorists in question surrendered, were killed or captured.

In operations conducted between July 17 and 19 alone, 34 terrorists were neutralized in airstrikes carried out in the Qandil and Karacak regions of northern Iraq. Over 20 aircraft took off from the air combat command for the strikes, while UAV's, Airborne Early Warning and Control (HIK) aircraft as well as tanker aircraft participated in the mission.

On July 13, Turkey launched Operation Claw-2 as a follow-up to the successfully ongoing Claw-1, which was launched on May 27.