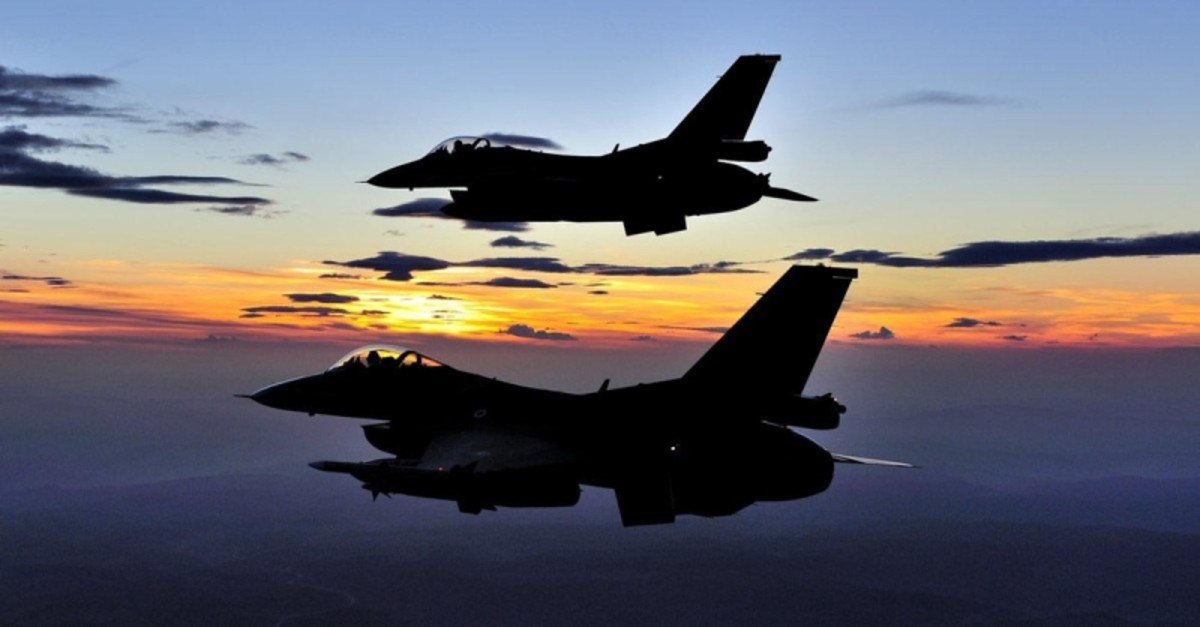 Border troops carried out an operation against two terrorists planning an attack, it said.

Another four PKK terrorists were neutralized later in the day in airstrikes in northern Iraq.

On May 27, Turkey launched Operation Claw against the PKK in the Hakurk region of northern Iraq. Over 265 terrorists have been neutralized in northern Iraq since the operation began.

The terrorist is said to be responsible for last month's killing of Savcı Küçük, a ruling Justice and Development Party (AK Party) member of the Erzurum City Council, as well as his nephew Ahmet Küçük.

Muhammet Fadullah Kamış, code named "Sevger," was on the Interior Ministry's wanted terrorist list with a bounty of TL 300,000 on his head.

Kamış admitted during interrogation that he killed Küçük and his nephew, the province's governor, Okay Memis, told reporters.